The Cambridge Union Society and the University's Coat of Arms 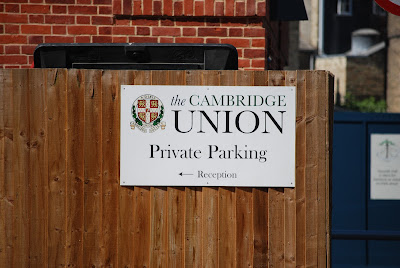 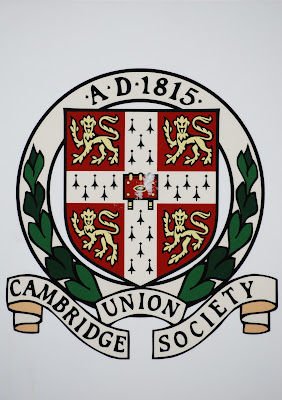 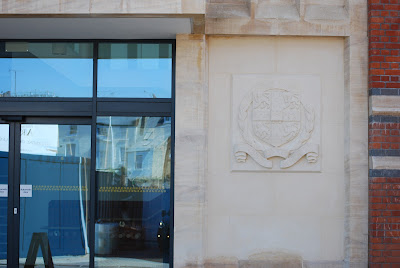 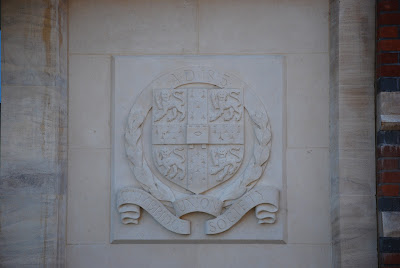 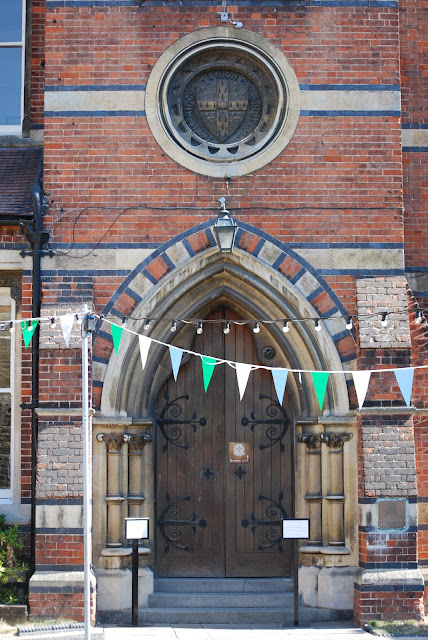 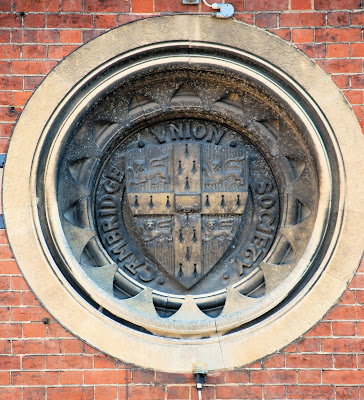 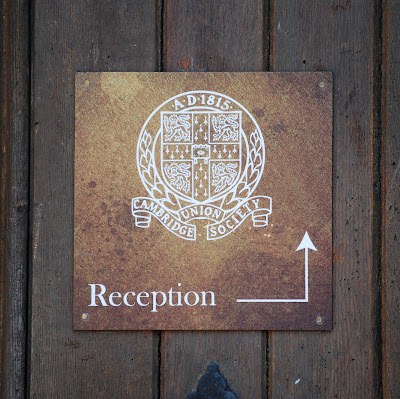 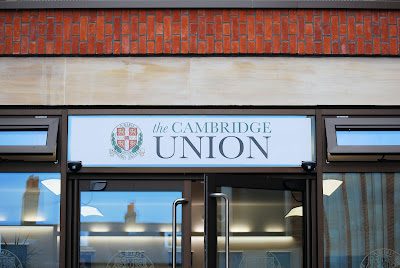 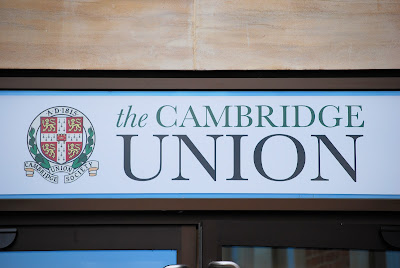