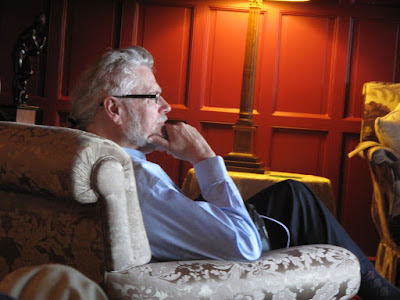 Don't Get Her Started!


Don't get her started, because you just know that her motto is: "Nothing succeeds like excess." 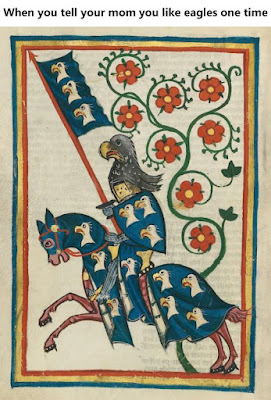 Or, more correctly, when you tell your Mom one time that you like eagles.

Image on page 184 verso from the Große Heidelberger Liederhandschrift (Codex Manesse) (ca1300-ca1340) (Cod Pal germ 848), a fully digitized copy of which can be found (for review or download) on-line at: http://digi.ub.uni-heidelberg.de/diglit/cpg848

Someone Is Really Missing an Opportunity Here!


We have very recently returned from Glasgow, Scotland, where we attended in this year's Congress of Genealogical and Heraldic Sciences. (Posts and pictures will follow, but it may take a little while. I took over 2,000 pictures there - admittedly, many of them duplicates because sometimes the first shot with a digital camera is a little fuzzy - and I have no idea how many Jo Ann took, but she normally exceeds my total.)

But I had hoped to find - and spent a lot of time looking for - souvenirs with the Glasgow city coat of arms. You know, the usual sort of things: keychains, lapel pins, tee shirts, baseball caps.

Closest to something armorial along those lines was this little item: 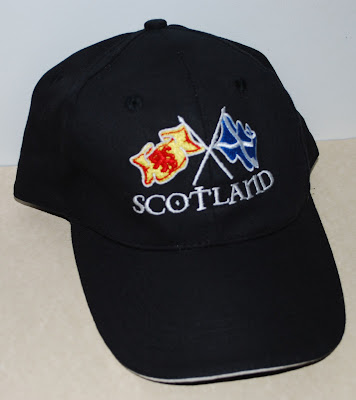 It's nice and all that, and I expect to wear it periodically for quite some time, but to modify a quote from the movie Star Wars, "This isn't the heraldry you're looking for." Sure, the flag on the left has the royal arms of Scotland, but placed on a flag/banner.

(Well, to be completely honest, I did see a football (for my American readers, "soccer") jersey with the royal arms of Scotland on a shield on the left chest and the word "Scotland" vertically in the lower right side, but the line in the store was very long, and it was becoming close to time to board our plane, so I chose not to buy it.)

On the other hand, changing planes in Philadelphia on our way home to Texas, I did, as I try to do every time I fly anywhere, check in the gift and souvenir shops at the airport to see if there was anything armorial in them. And sure enough ... 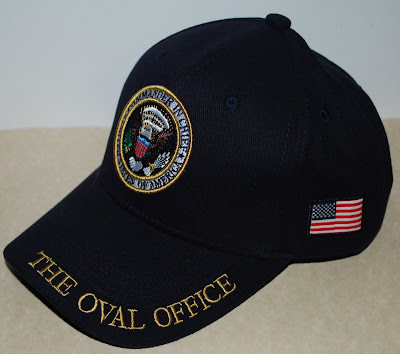 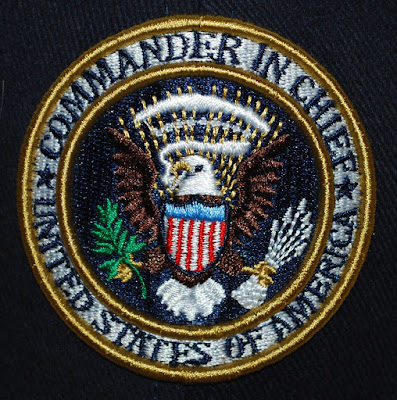 I found a cap (not too unlike the one I picked up in Washington, DC when we were there in November 2014; you can find my post about that at http://blog.appletonstudios.com/2015/01/another-heraldic-acquisition-from.html) with the arms of the United States on it, along with the totally incorrect "Commander In Chief" in the surround, and "The Oval Office" (also not really correct; "The White House," maybe, but not the Office) on the brim. It also had, as you can see, the American flag on the side.

And I also found this: 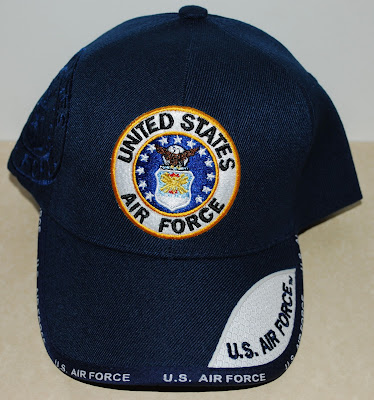 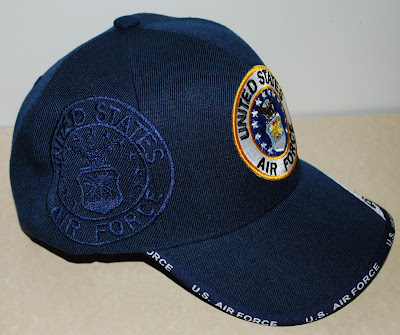 Another baseball cap with the arms of the U.S. Air Force on it, not once, but twice! (It's hard to tell in the picture here, but the base of the shield is nebuly, representing a cloud.)

(The shop also had caps with the logos/insignia of the other major service branches, but not their arms.)

And, again, there was not a real connection to the city of Philadelphia, Pennsylvania.

So I think the City of Glasgow is missing an opportunity, in that nowhere in Glasgow (or the other parts of Scotland we got to visit on this trip) could I find anything with their arms on them. And yet, in Philadelphia, I was able to find two souvenir items with heraldry, even though the arms had nothing really to do with the city.

So I've added three new caps to my heraldic cap collection, but none of them has the arms of the City of Glasgow, which I had hoped to find on this trip.

Come on, Glasgow! You're missing an opportunity to make some money off the tourist trade here.

Your Coat of Arms Should Say Something About You


But maybe it shouldn't be quite this direct.

For mottos, too, some discretion might be "the better part of valor:"

Would This Explain It?


Could this be a reason for all of the maiden's heads, breasts distilling milk drops (yes, I'm talking about you, Dodge!*), and bare-breasted mermaids and melusines (and even harpies) that can be found in heraldry? 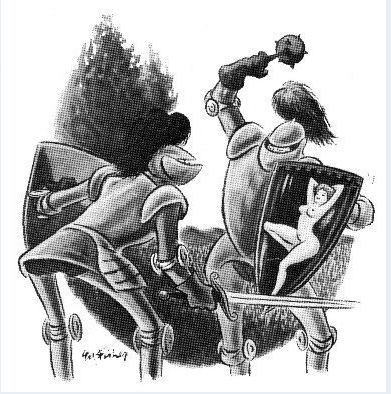 Distract 'em and hit 'em. That's the way to win a battle.


* The arms of Dodge of county Kent, Slopworth county Chester, county Suffolk, and Mannington county Norfolk, are Barry of six or and sable on a pale gules a breast distilling drops of milk proper. (Burke's General Armory seems to have bowdlerized the charges on the pale to "an eye argent weeping and dropping or," but you can see from this depiction from 1880 that the charge on the pale is most definitely not and "eye.") 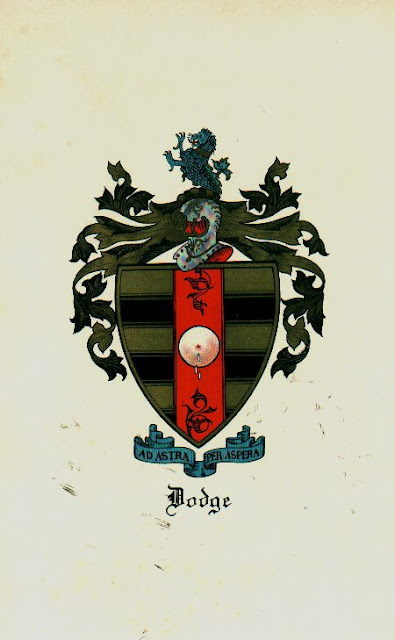 
The term "coat of arms" has a number of definitions:

"A surcoat or tabard embroidered with heraldic devices, worn by medieval knights over their armor."

"A unique heraldic design on an escutcheon (i.e. shield), surcoat, or tabard."

"A shield with symbols and figures that represent a family, person, a group or other organization."

And then there are these "definitions": 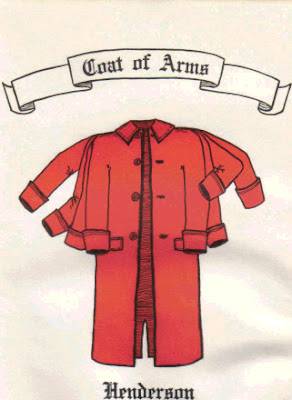 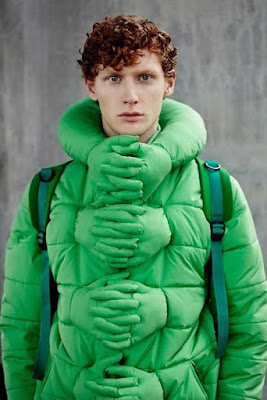 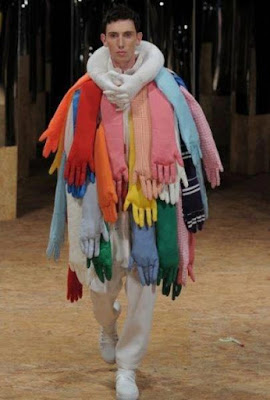 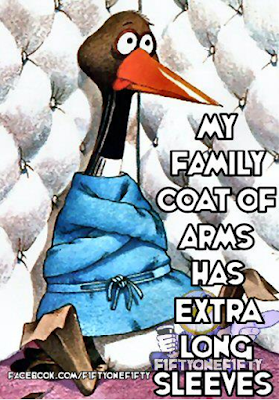 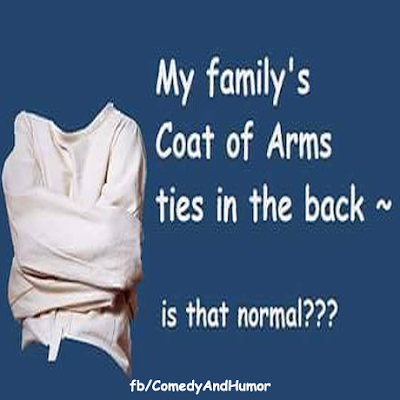 Why Don't I Find Something Like This When _I_ Go Shopping?


I recently ran across an article I hadn't seen before about an old heraldic roll of arms that had been found in a London antique shop on Portobello Road.

The roll, four inches wide by fifteen feet long, has been dated to around 1584 and contains 42 coats of arms: eleven owners of Ludlow Castle between 1085 and 1570, nine Presidents of the Council of Wales and the Marches from 1478 to 1570, and twenty-two members of the Council in 1570. The arms include those of Edward IV and Elizabeth Woodville, Henry VII and Elizabeth of York, Henry VIII and Anne Boleyn, and Elizabeth I.

It is believed to have been commissioned by Sir Henry Sidney, Lord President of the Council of Wales and the Marches. 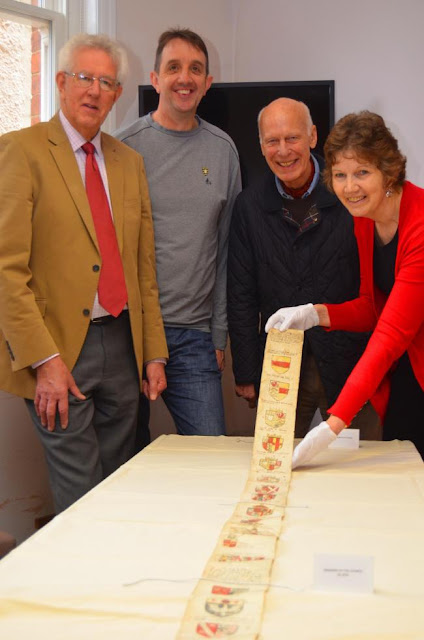 The town is hoping to purchase the scroll, preserve and restore it, and put it on display where you, and I, can go see it the next time you, or I, are in the area.

You can read more about this find in an April 1, 2016 article entitled "Important Ludlow historical find" on the website of the Hereford Times at http://www.herefordtimes.com/news/14397469.Important_Ludlow_historical_find/#comments-anchor

But still I ask, why is it that I don't seem to find really cool heraldic stuff like this when I go shopping? 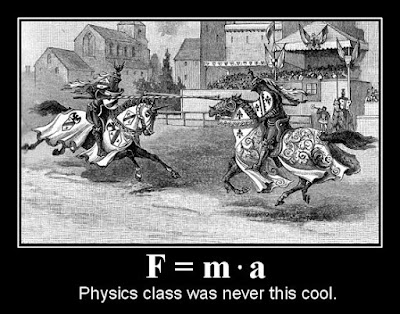 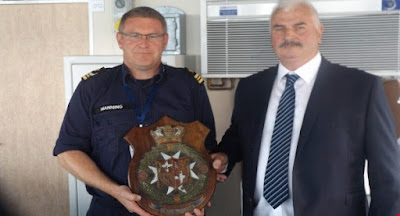