Who knew that it was truly possible, in this day and age, right now in the 21st Century, to have people call for something to be banned because, among other things, they especially didn't like a quasi-heraldic image that they thought was "belittling the dignity of the coat of arms and had insulted the symbol of [a] nation’s sovereignty"?*
Well, me neither, but apparently, that is exactly what happened.
In a June 28 article in Free Malaysia Today, reprinted with a response by Sarawak Report (both of which can be found on-line at https://www.sarawakreport.org/talkback/43189/), UMNO (United Malays National Organisation) Youth has called for action against the author, editor and publisher of a book on Malaysian politics and alleged that the cover image was an affront to Malaysia’s coat of arms. Youth wing leader Asyraf Wajdi Dusuki said the book, Rebirth: Reformasi, Resistance, And Hope In New Malaysia, edited by Kean Wong, should be banned.
“Such action clearly shows the author of the book is belittling the dignity of the coat of arms and had insulted the symbol of the nation’s sovereignty,” Asyraf said in a Facebook post. He said stern action should be taken against the author, editor and publisher “if it is proven there was an intention to insult the nation’s official symbol”.
Asyraf said the publication of the book had shown that a 2016 decision to impose heavier penalties, including a maximum jail term of three years and a maximum fine of RM20,000 had not been enough to deter people from openly insulting such symbols.
Here is the Malaysian coat of arms, borrowed here from Heraldry of the World: 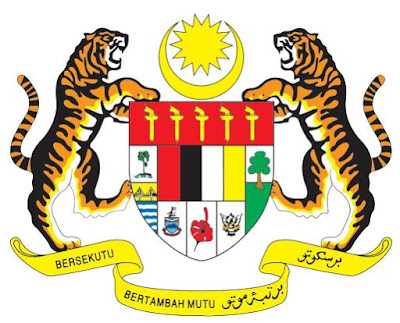 The offending book cover image bears a resemblance to this national coat of arms, but features a naked child flanked by two tigers with humanoid faces stepping on a crocodile: 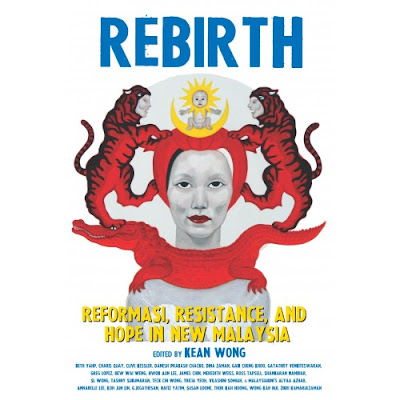 If that's the sort of reaction one can expect from creating a parody of a national coat of arms, I'm grateful that I live in a country that doesn't impose criminal penalties (!) for parodying, "belittling" (and just how does one "belittle" an emblem?), or insulting the good ol' U.S. of A.'s coat of arms, the Seal of the President of the U.S., or other official heraldry of the federal government, or I'd be in serious trouble for having seen, and republished on this blog, the following (among others): 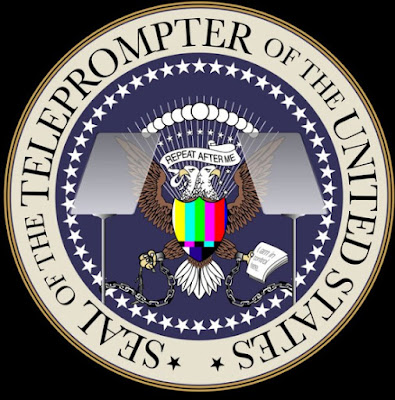 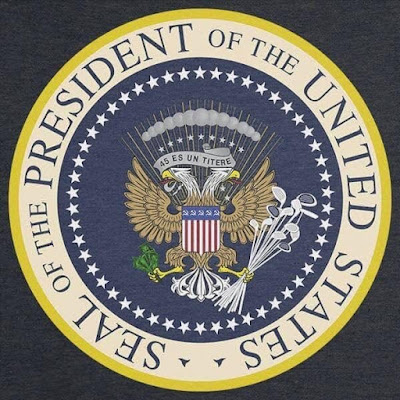 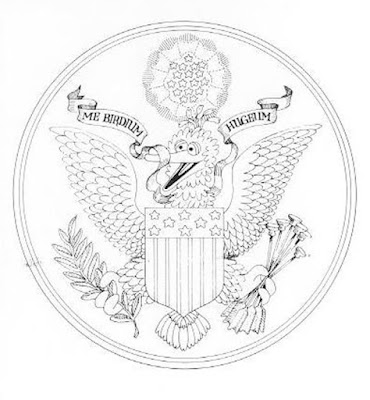 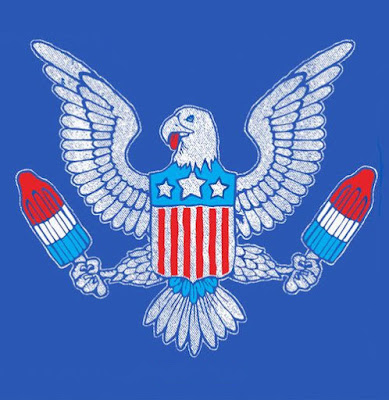 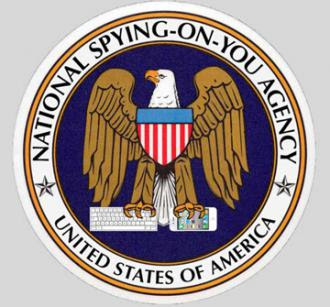 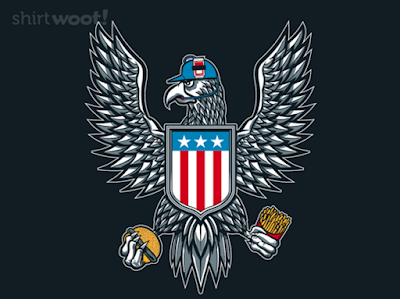