A Memorial to an Admiral


Moving along in our review of some of the heraldic memorials and monuments in Canterbury Cathedral, we come to a comparatively modest memorial to Admiral of the Blue* Richard Edwards, Esq. 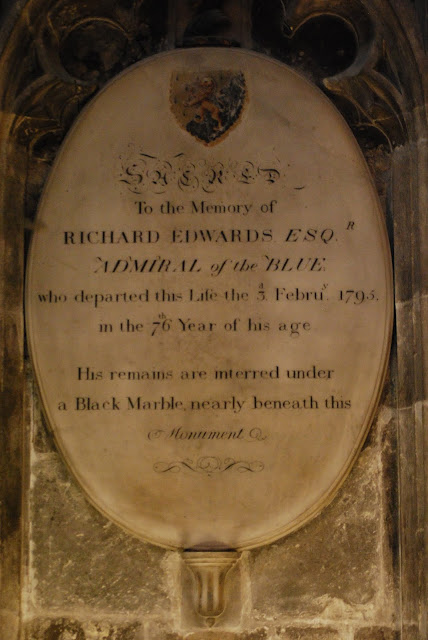 S A C R E D
To the Memory of
Richard Edwards, Esqr.
Admiral of the Blue
who departed this Life the 3d Februy, 1795,
in the 76th Year of his age

This painting of then-Rear Admiral of the Blue Richard Edwards was made by Nathaniel Dance in 1780. 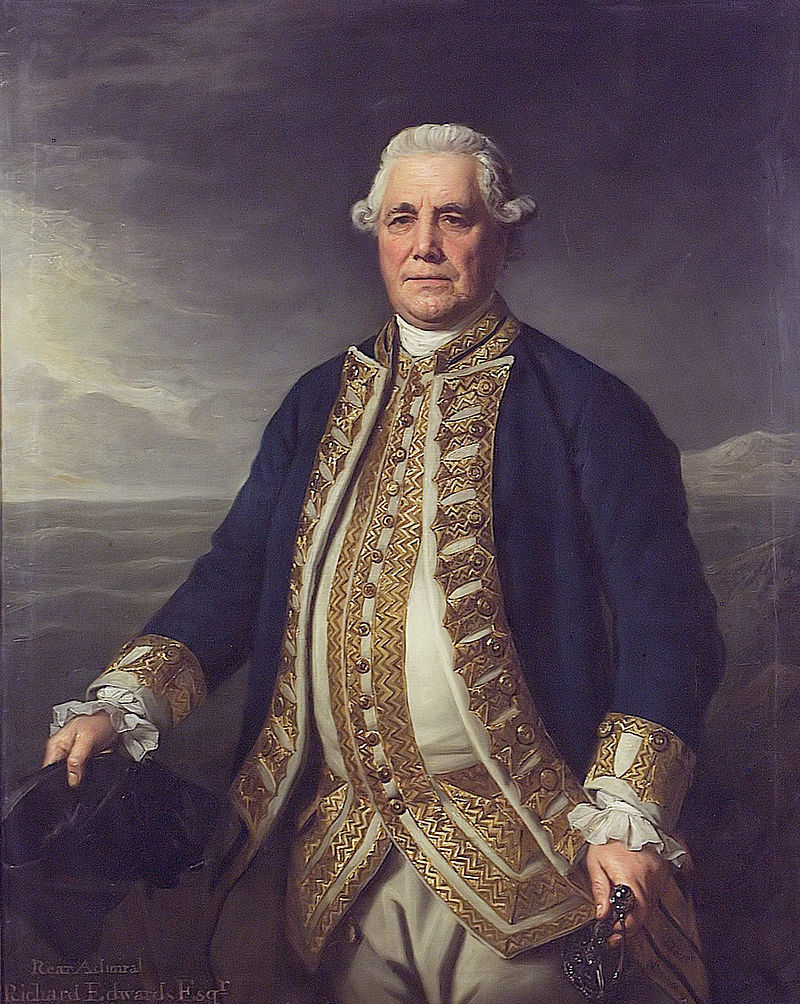 At the top of this memorial is a painted depiction of his coat of arms: 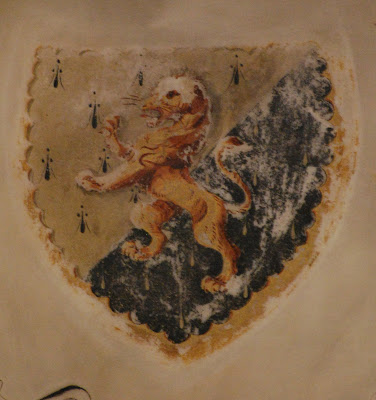 The arms are blazoned: Per bend sinister ermine and counter-ermine a lion rampant and a bordure engrailed or.

Stuff you might never otherwise have known had you not read this blog.