Heraldry on the Kelvingrove Exterior - Part 4


In the final leg of our trip around the exterior of the Kelvingrove, we find the following eight civic coats of arms. As before, supplemental images of the arms were found on the Heraldry of the World website. 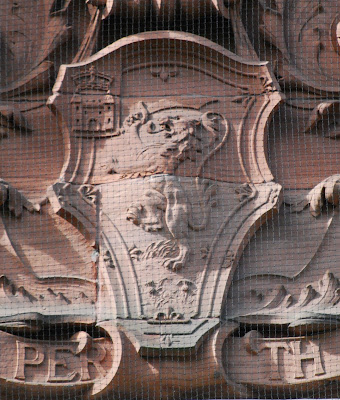 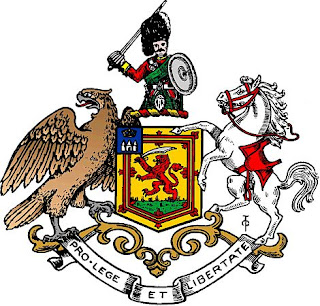 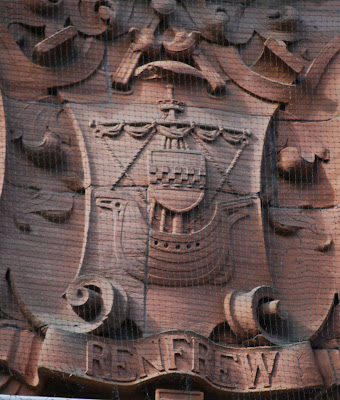 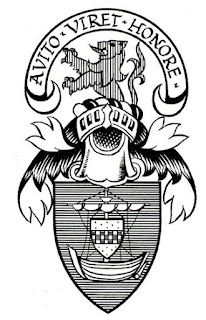 Ross. The supplemental arms are those of Ross and Cromarty, so clearly after a merger of two (or more) different councils. Still, it's easy to figure out which part of the shield is Ross: 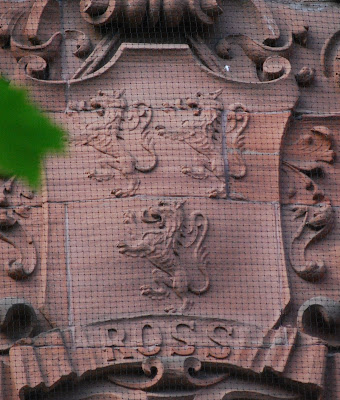 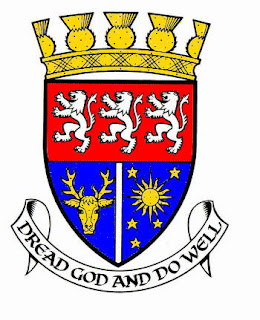 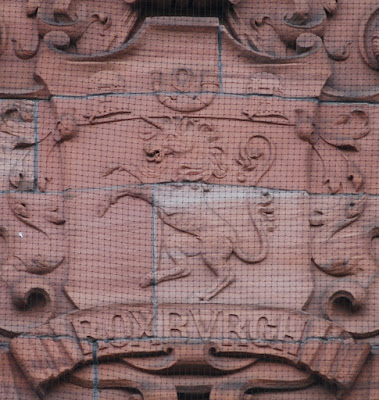 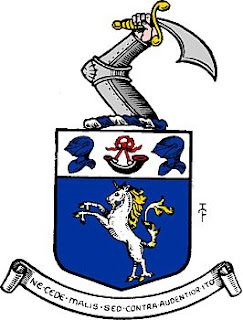 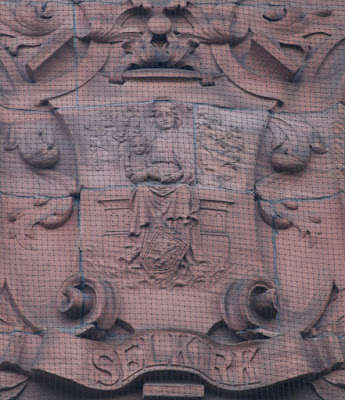 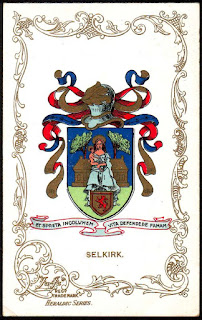 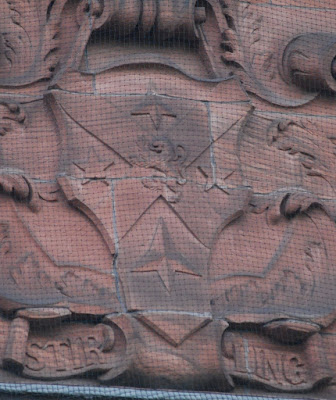 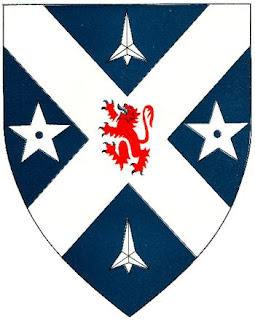 Sutherland. Here, too, the supplemental shield shows a merger with other civic bodies, but the three mullets of Sutherland are clear: 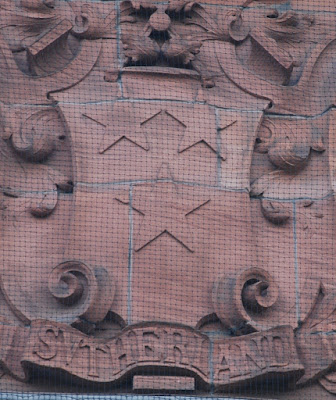 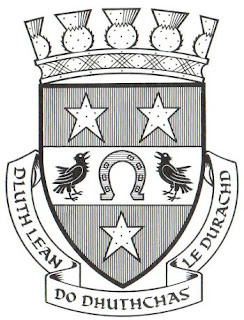 Wigton. There is some confusion in the sources I saw as to whether it is Wigton or Wigtown. Not that it really matters either way. And you can see that the shield is taken pretty much wholesale from an early seal used by the town: 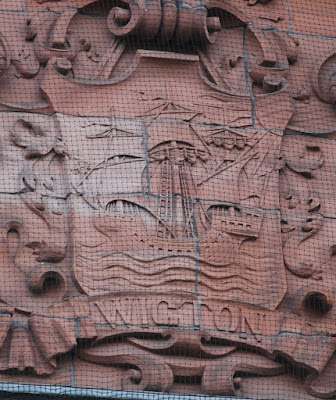 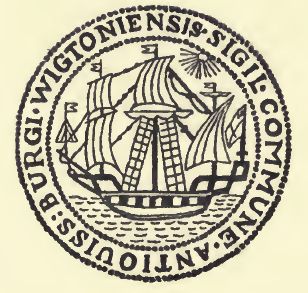 This nearly concludes our heraldic tour around the exterior the Kelvingrove Art Gallery and Museum. Next time, one last piece of heraldic decoration on the outside before we go look at a little heraldry on the inside.