Norway, Part 10-B: The Posthallen Continued


Continuing our review of the arms carved (in granite, I believe) on the exterior of the Posthallen in Oslo, here are the third and fourth columns, starting at the top of Column 3: 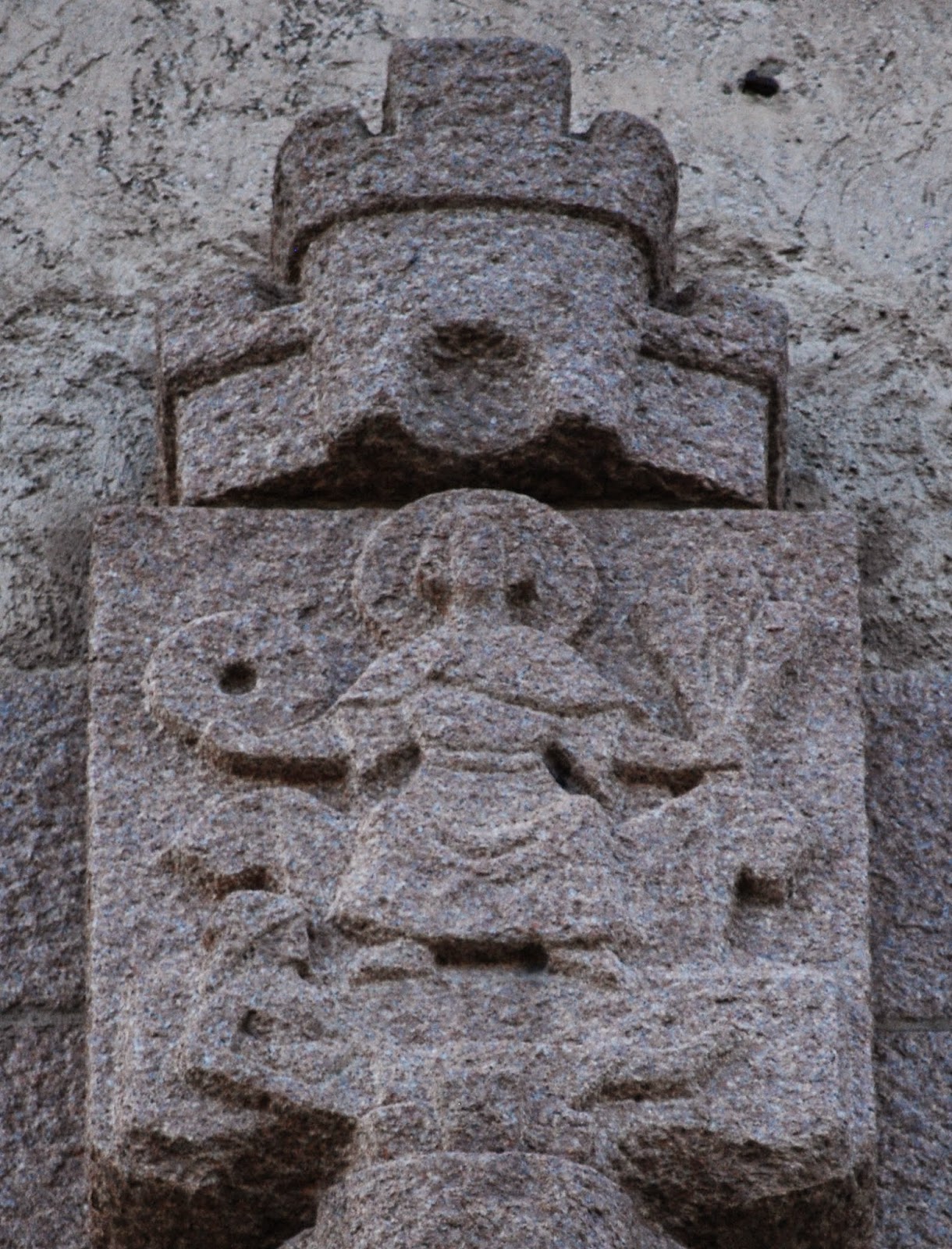 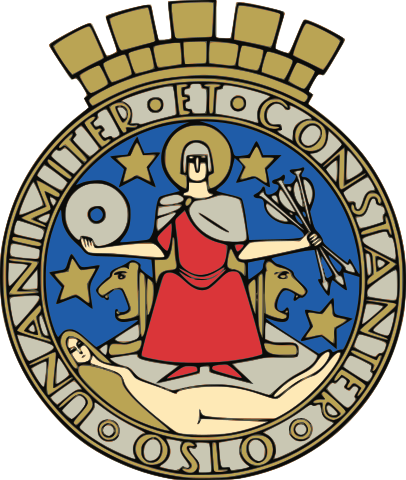 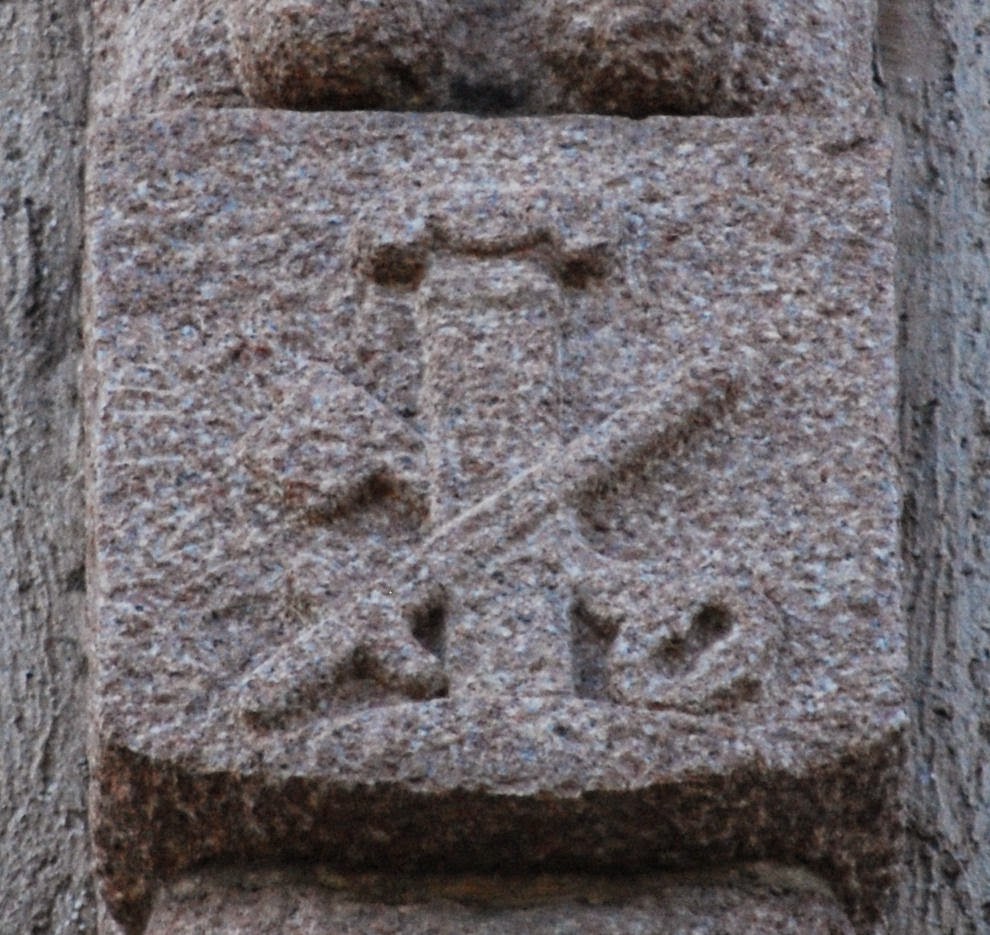 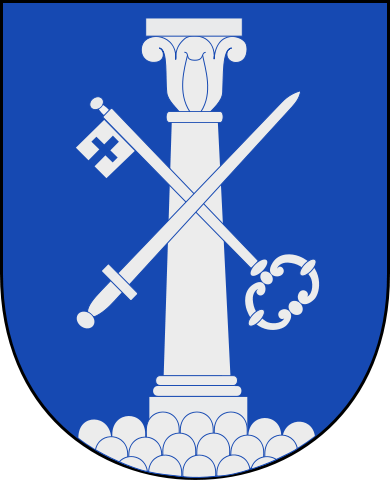 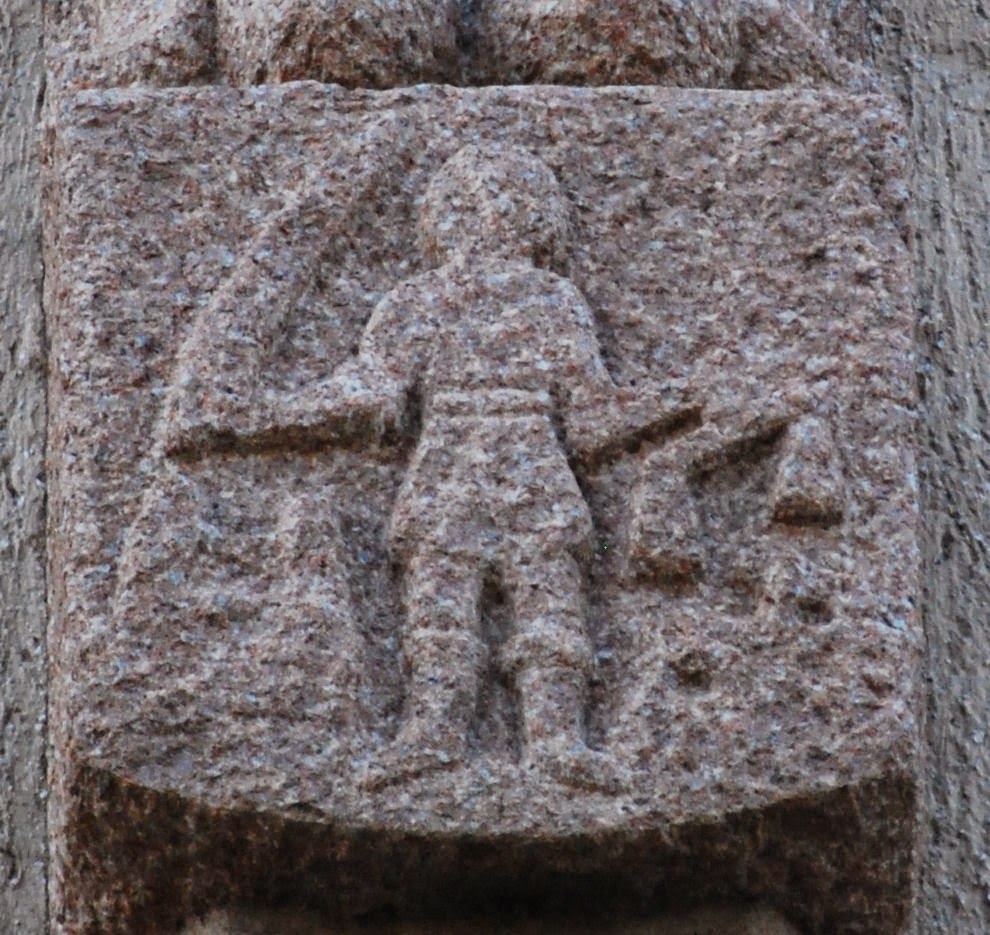 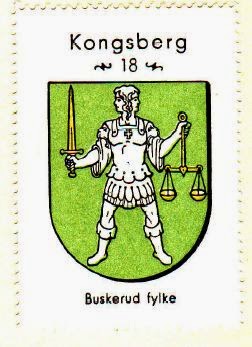 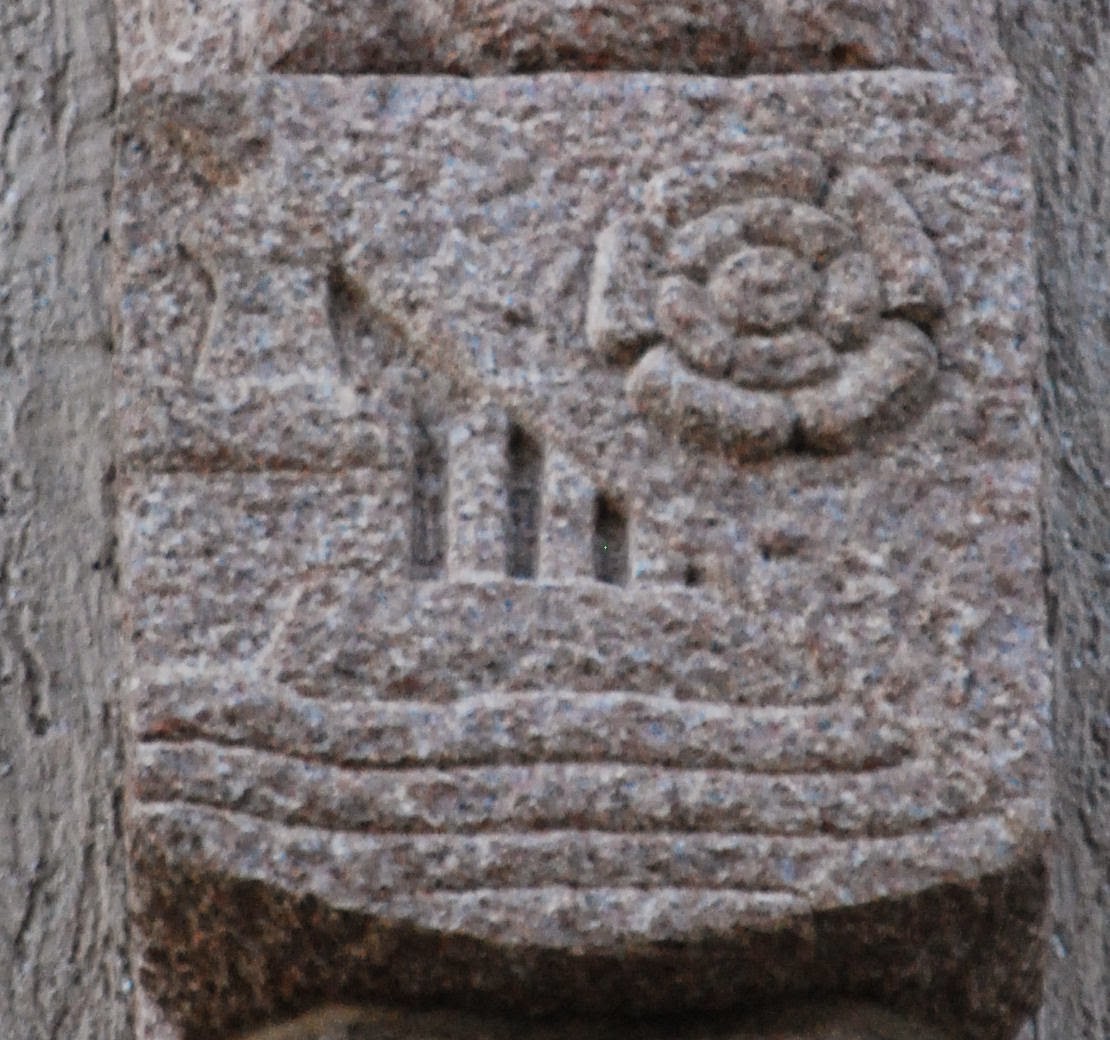 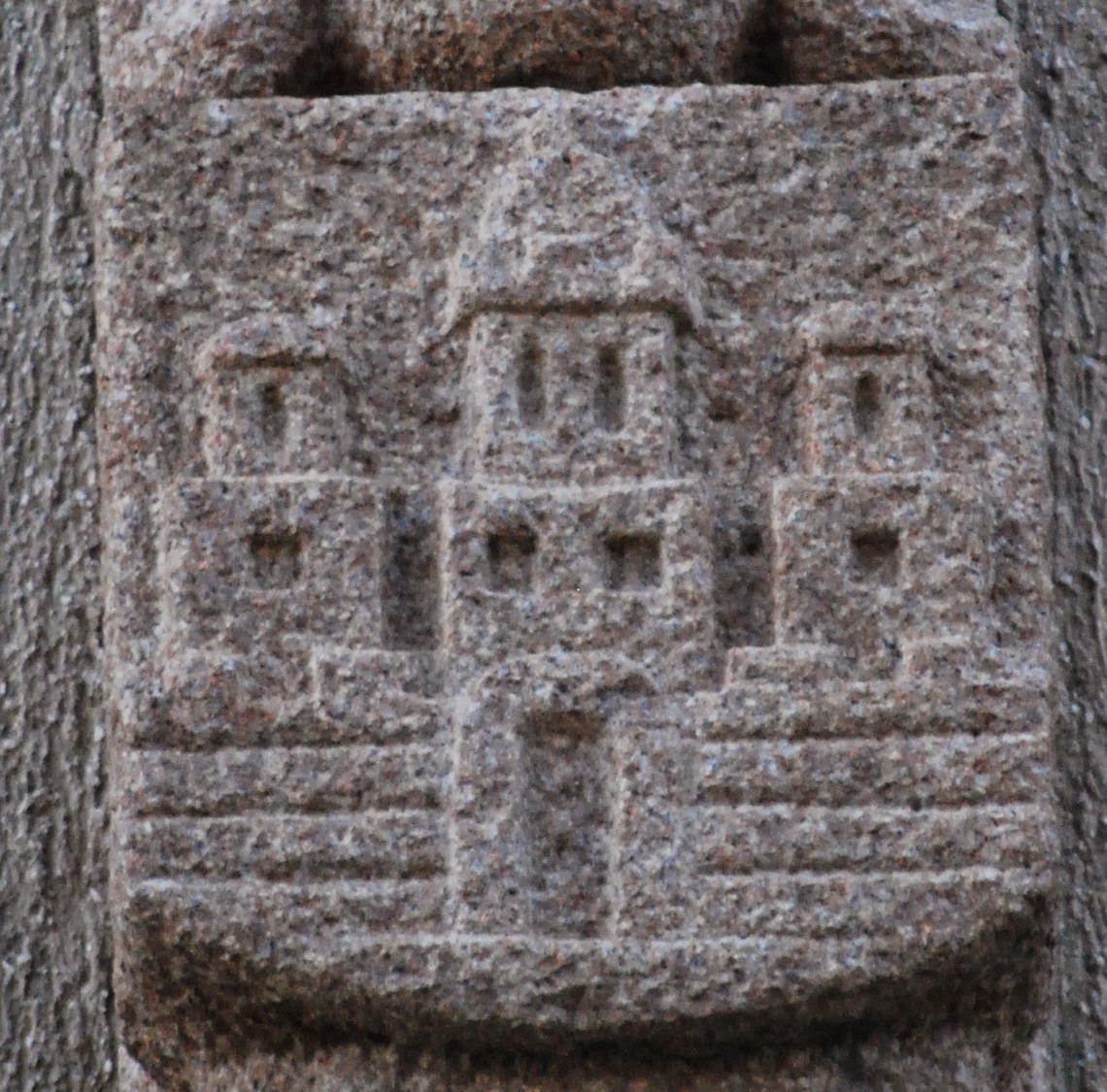 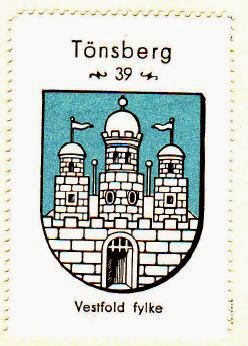 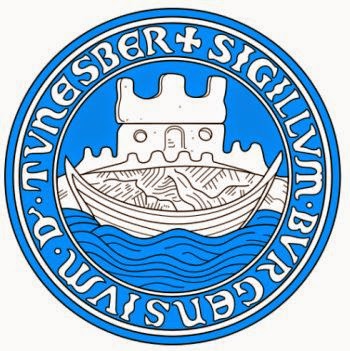 Tønsberg (The current arms are shown in the blue seal.) 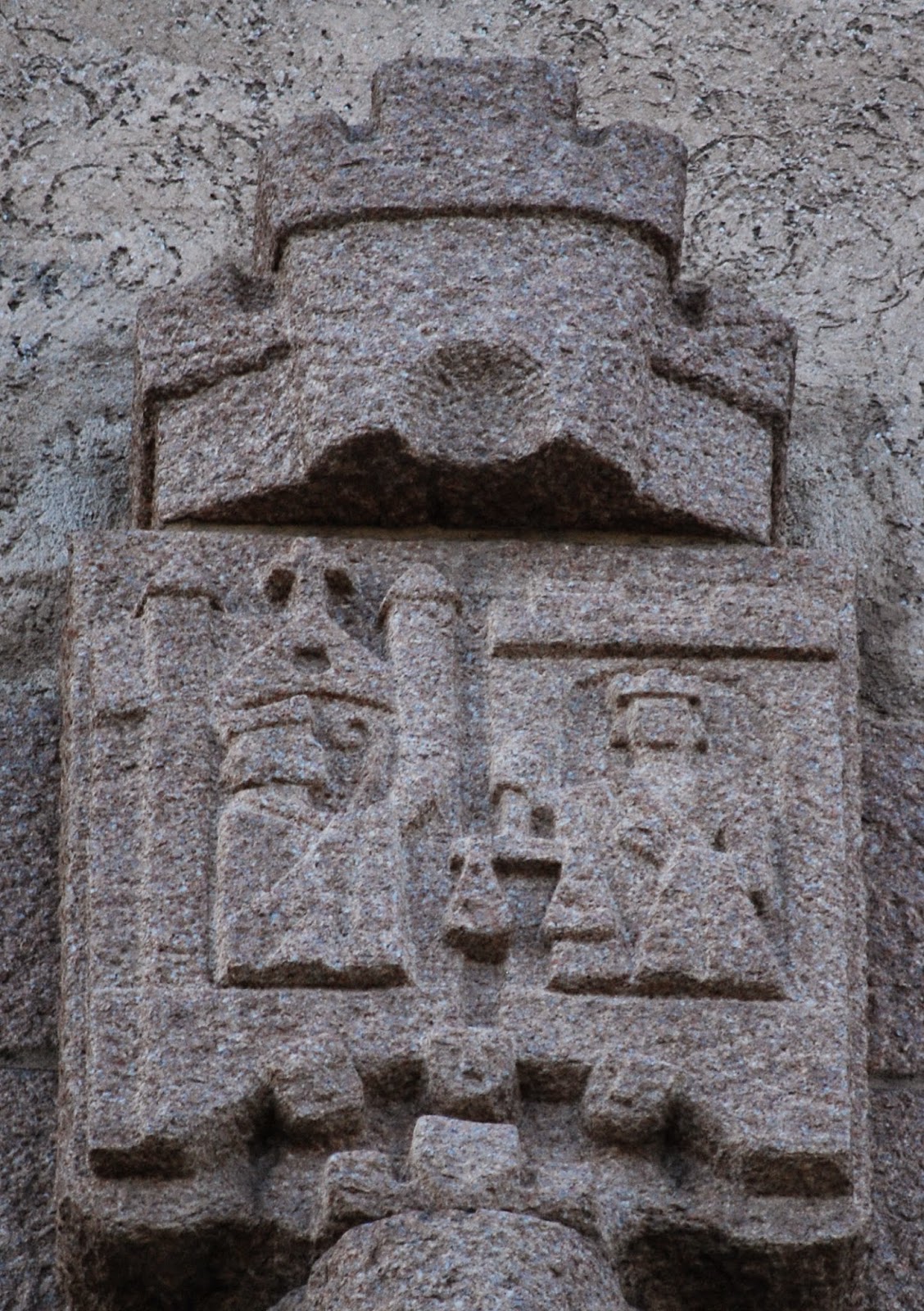 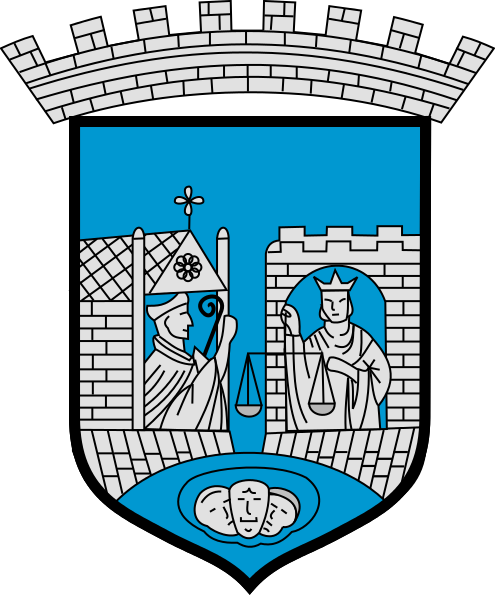 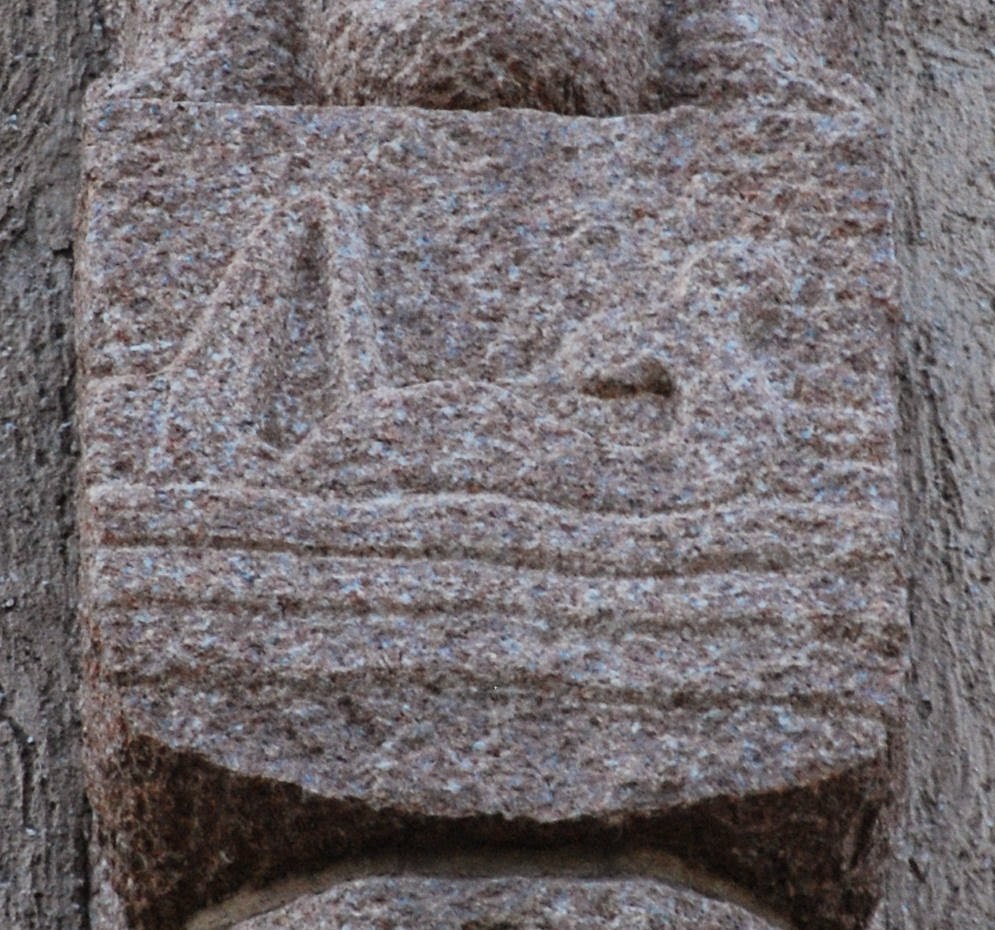 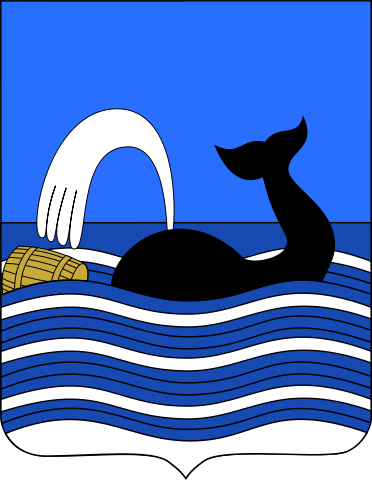 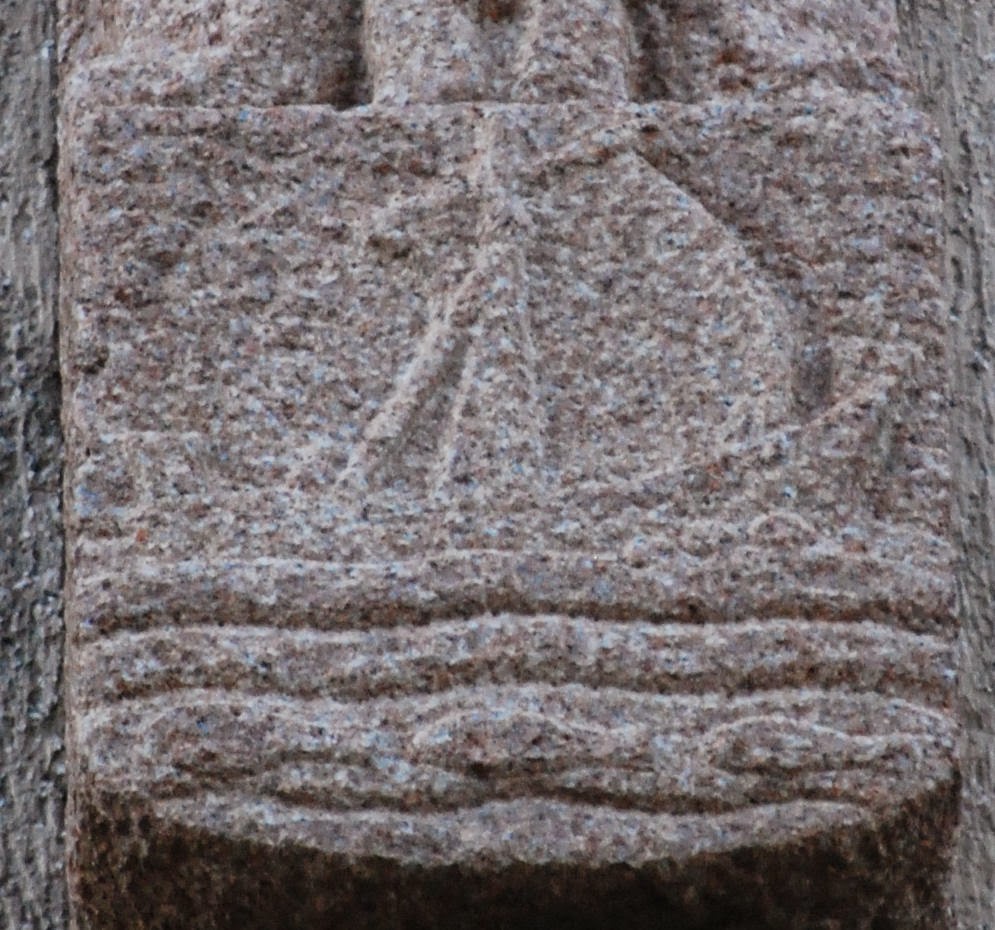 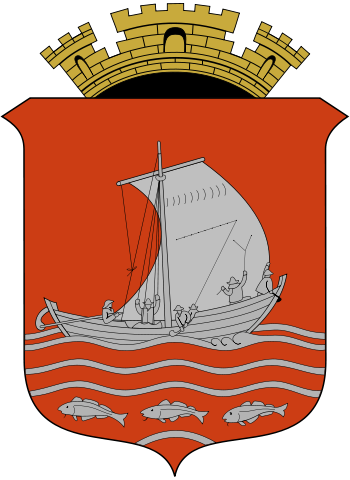 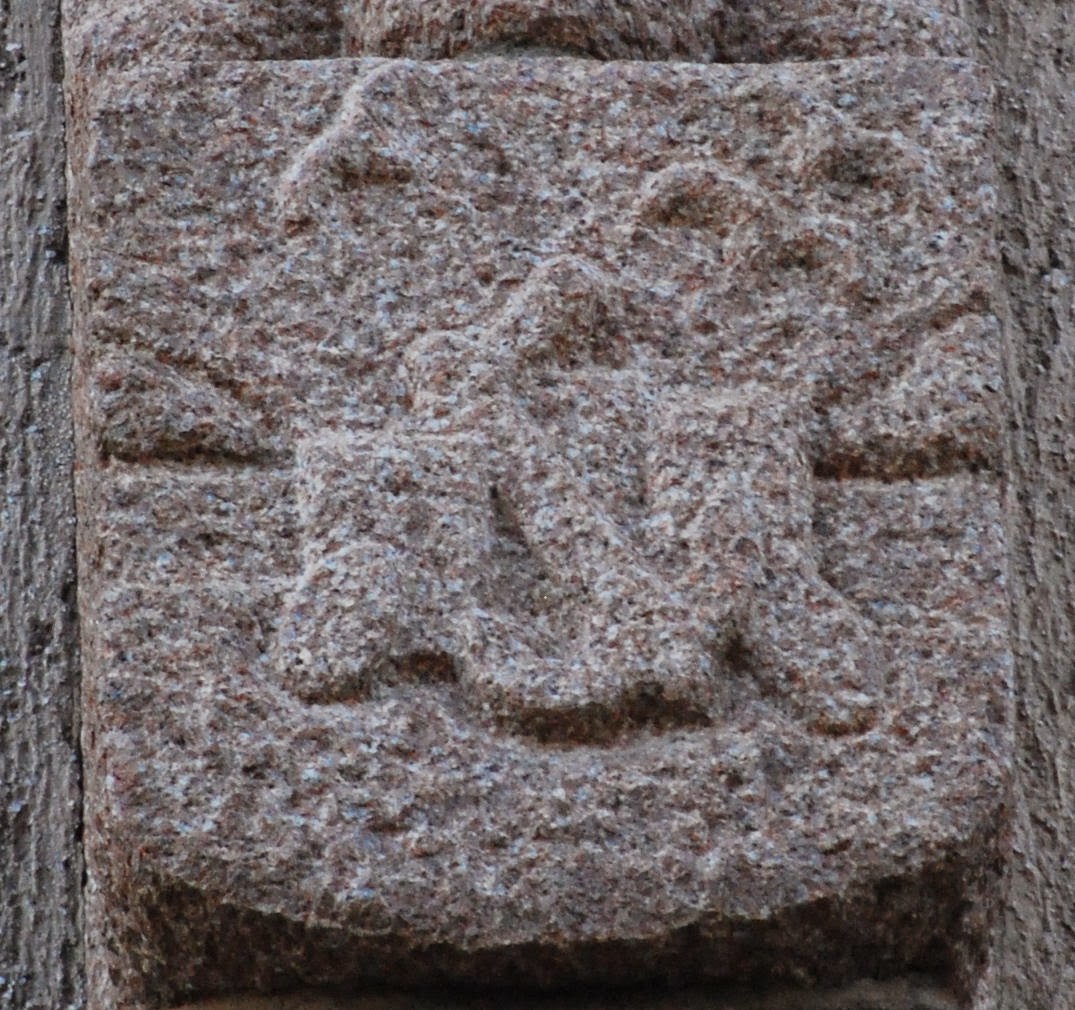 This is another coat which I have been unable to identify.  There appears to be an anchor between two tree stumps, with a horizon line and mountains to either side, but I've found nothing like this among the current arms of Norwegian cities. 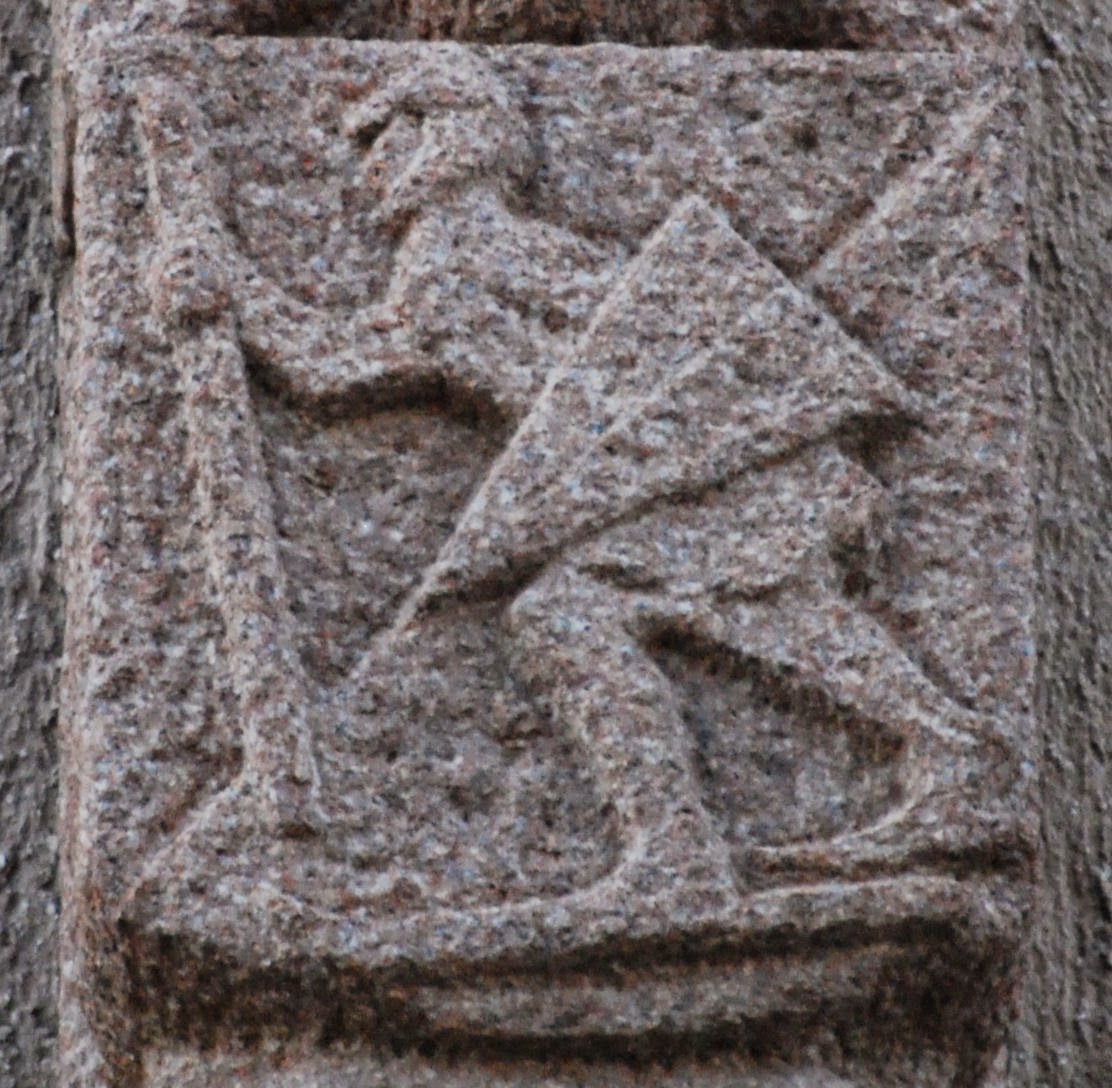 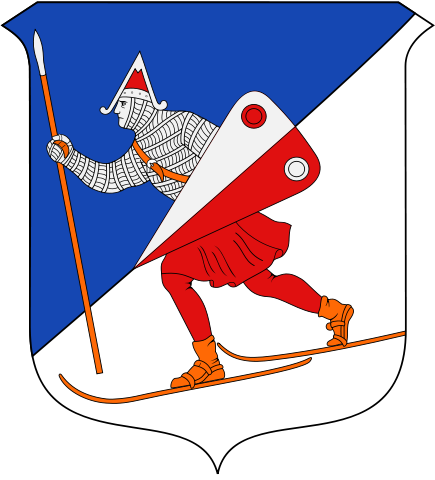 Next time, the last two columns of arms on the Posthallen!