Ecclesiastical Heraldry in the News!


Okay, this time it’s about the Pope’s arms.

In an article in the National Post, Father Raymond J. de Souza notes the removal on Wednesday, March 6, 2013, of recently-retired Pope Benedict XVI’s arms from the garden in front of the Vatican Governor's Palace, leaving the crossed keys and tiara above the now dirt-colored, empty shield shape awaiting the election of a new Pope.  With a new Pope in place, the gardeners will place his arms in the currently empty shield. 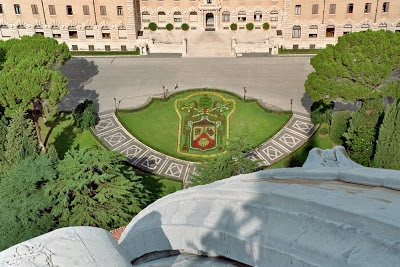 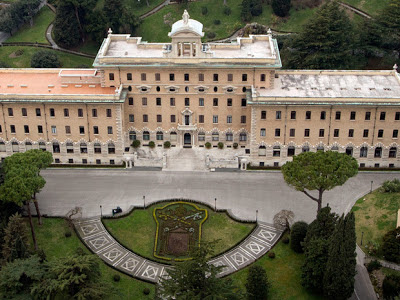 The article can be found on-line at http://fullcomment.nationalpost.com/2013/03/08/father-raymond-j-de-souza-wary-cardinals-elect-to-move-cautiously/