Some Royal Heraldry (Way Up High) in the Glasgow Cathedral


The Cathedral in Glasgow is a wealth of heraldry: stained glass, wood, stone, brass, and more. In the next several posts, I'll be sharing some of these heraldic treasures with you, but I thought I'd start with some of the Royal heraldry depicted there.

First, here's a bit of an overview of where these Royal shields were placed: 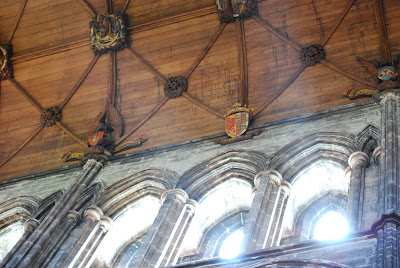 Way up high along the sides of the nave at the ceiling! I tried to get photographs of each shield, generally taking two pictures of each one so that I would have at least one of each that was in focus and not blurred by movement, but even then I ended up with several which were unusable.

Still, those that did come out well give you a good idea of the skill and detail that went into the creation of this Royal heraldry, and the fact that they are not just painted, but have were done with depth, especially where they are so high up that it's hard to see that from the floor of the nave, speaks volumes about the care of the artists. 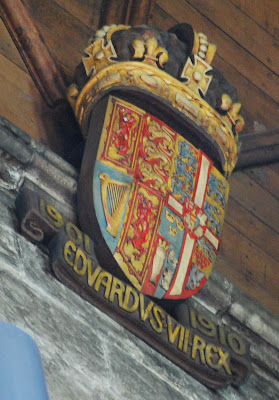 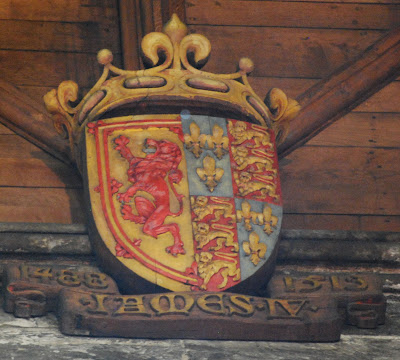 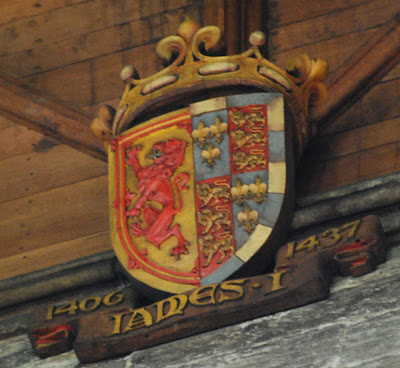 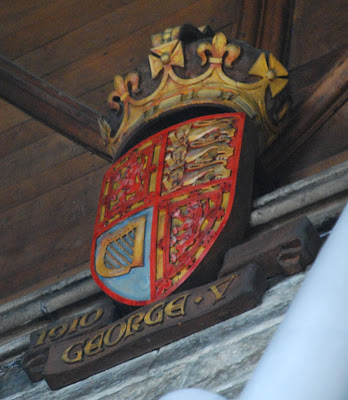 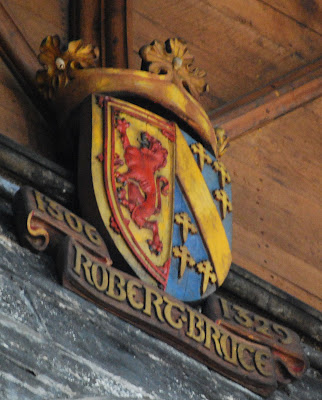