Depictions of the Scottish Royal Arms in Glasgow


In addition to the many depictions of the Glasgow coat of arms, we saw a number of portrayals of the Royal Arms, sometimes the quarterly arms of Great Britain and Northern Ireland (often as displayed in Scotland, with Scotland in the first and fourth quarters rather than the three lions of England in those quarters), and sometimes the arms of Scotland alone (the lion rampant within a double tressure flory counterflory).

As before, some are newer, some are older, but all carved with skill. 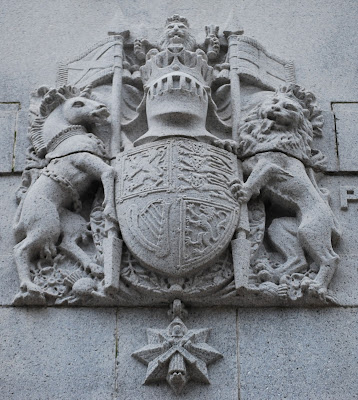 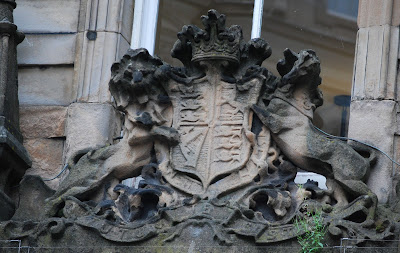 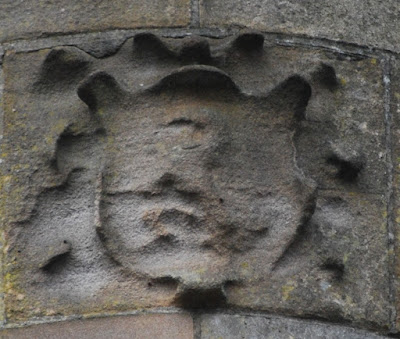 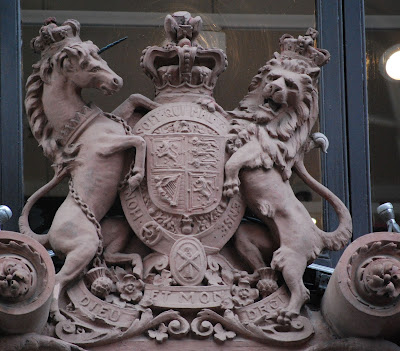 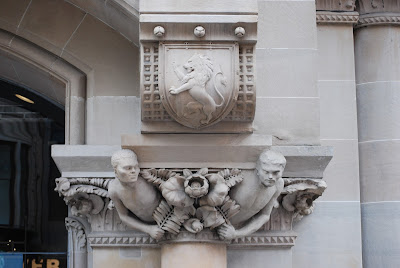 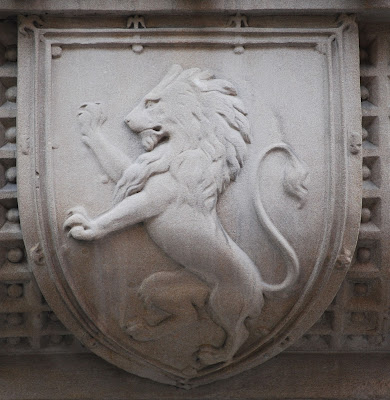 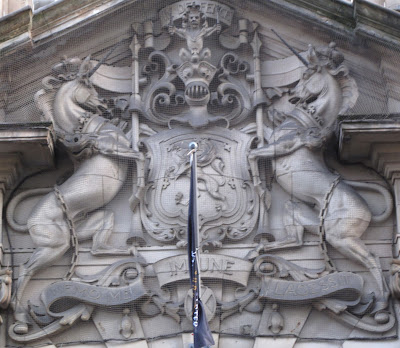