What follows is a selection of armorial beer coasters I ran across in the many restaurants in Maastricht at which we ate.  (Have I mentioned before that, given the number of restaurants in the city, I think their town motto must be the Latin for "You ain't gonna starve here"?  Or perhaps, "If you starve here, it's your own fault.") 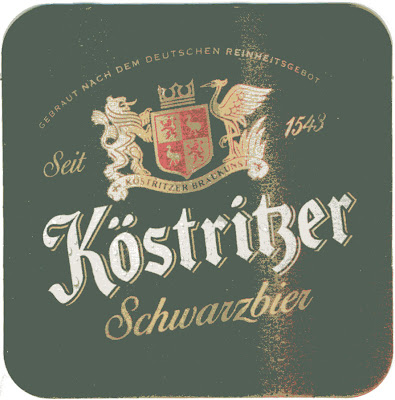 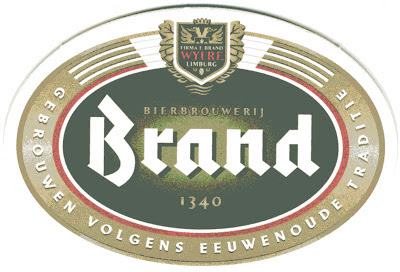 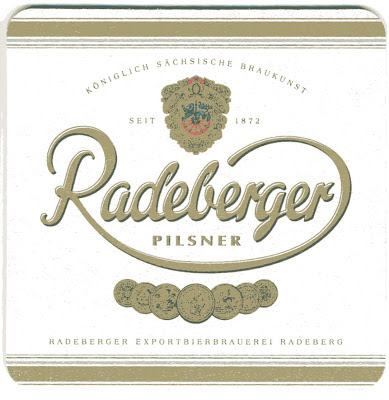 (Hey, I didn't say they were all really good heraldry!)

And finally, the following are both sides of the coasters they used for the Congress reception at the Stadhuis; each side has a depiction of the arms of the city of Maastricht ("gemeente" on the reverse translates literally as "commune," but a more accurate translation into English of "Gemeente Maastricht" would probably be "Community of Maastricht"); the reverse has a relatively minimalist interpretation of the angel supporter holding the arms, while the obverse is a larger version of the shield with the angel's hands holding it. 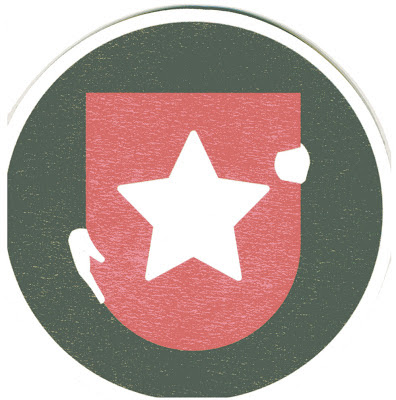 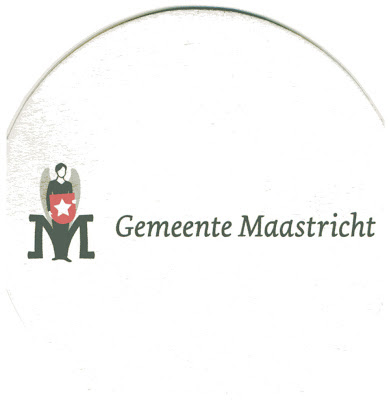