A Case of Mistaken Identity?


Next door to the Café St. Pierre on Canterbury's Peter Street was a place called the Black Griffin. 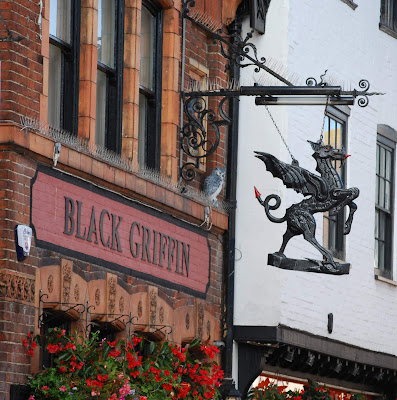 I thought it was a nice use of an heraldic monster, but what I found most intriguing about it was the fact that the so-called black "griffin" was depicted, in fact, as a black dragon. 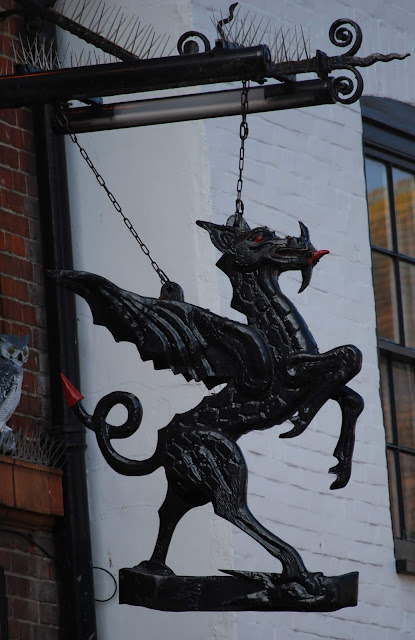 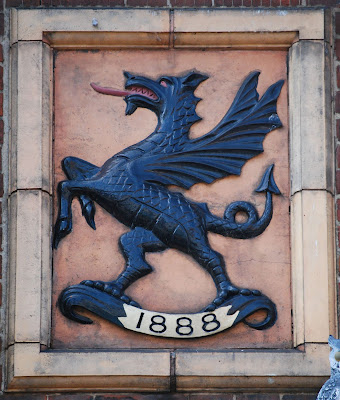 Yep. They need to rename the place the Black Dragon.