Why Is the Coat of Arms on the High Court in Canberra, Australia, Incorrect?


That's the question asked by ABC Net Australia News about this image: 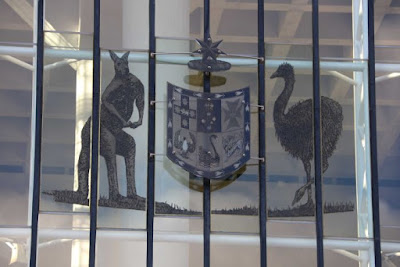 Admittedly, most folks wouldn't notice the issue. Do you?

Go ahead, I'll give you a little space to see what you notice.

All done? Did you notice the the supporters of the arms - a kangaroo and an emu - are actually not supporting the arms?

Indeed, they are not even touching the shield.

Not that non-supporting supporters are necessarily a new thing; witness the following examples of supporters not supporting the shield, all from England drawn in the late 1700s: 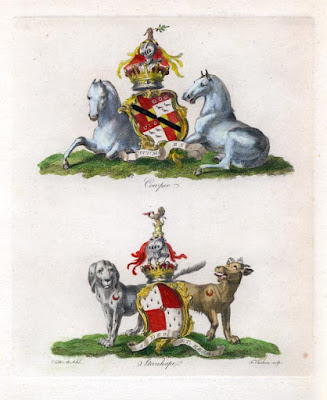 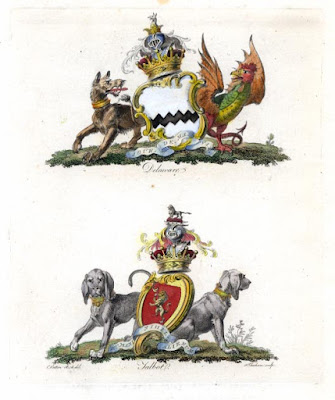 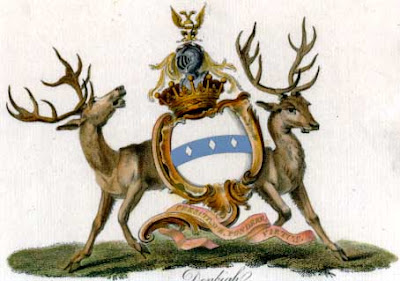 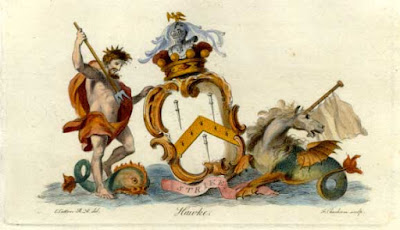 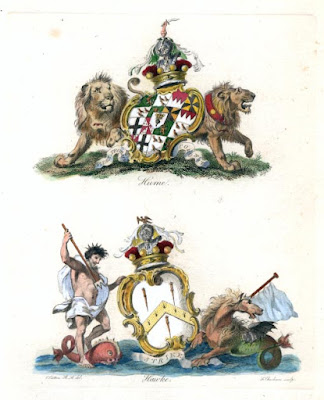 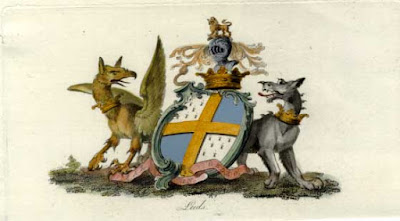 So, as I say, it's not necessarily a new thing, although in none of these earlier examples do we have both supporters not even touching the shield at all.

Anyway, I thought it was an interesting article, containing some interesting history and some just as interesting opinions, and thought I should share!

You can find the full article, with more pictures of other examples of the Australian arms and its supporters, on-line at http://www.abc.net.au/news/specials/curious-canberra/2018-06-04/coat-of-arms-on-high-court-canberra/9826570