Though, truly, I fail to see why it should be so.

Still, apparently it is, since not even divisions of the federal government seem to be able to use a correct depiction of the arms of the United States in their own insignia.  As examples, here are copies of the insignia of three of the seven Unified Combatant Commands of the U.S. Department of Defense.  (The other four do not use the U.S. arms in their insignia.)  I give you the insignia of: 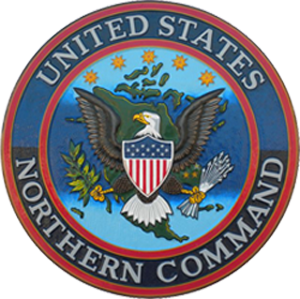 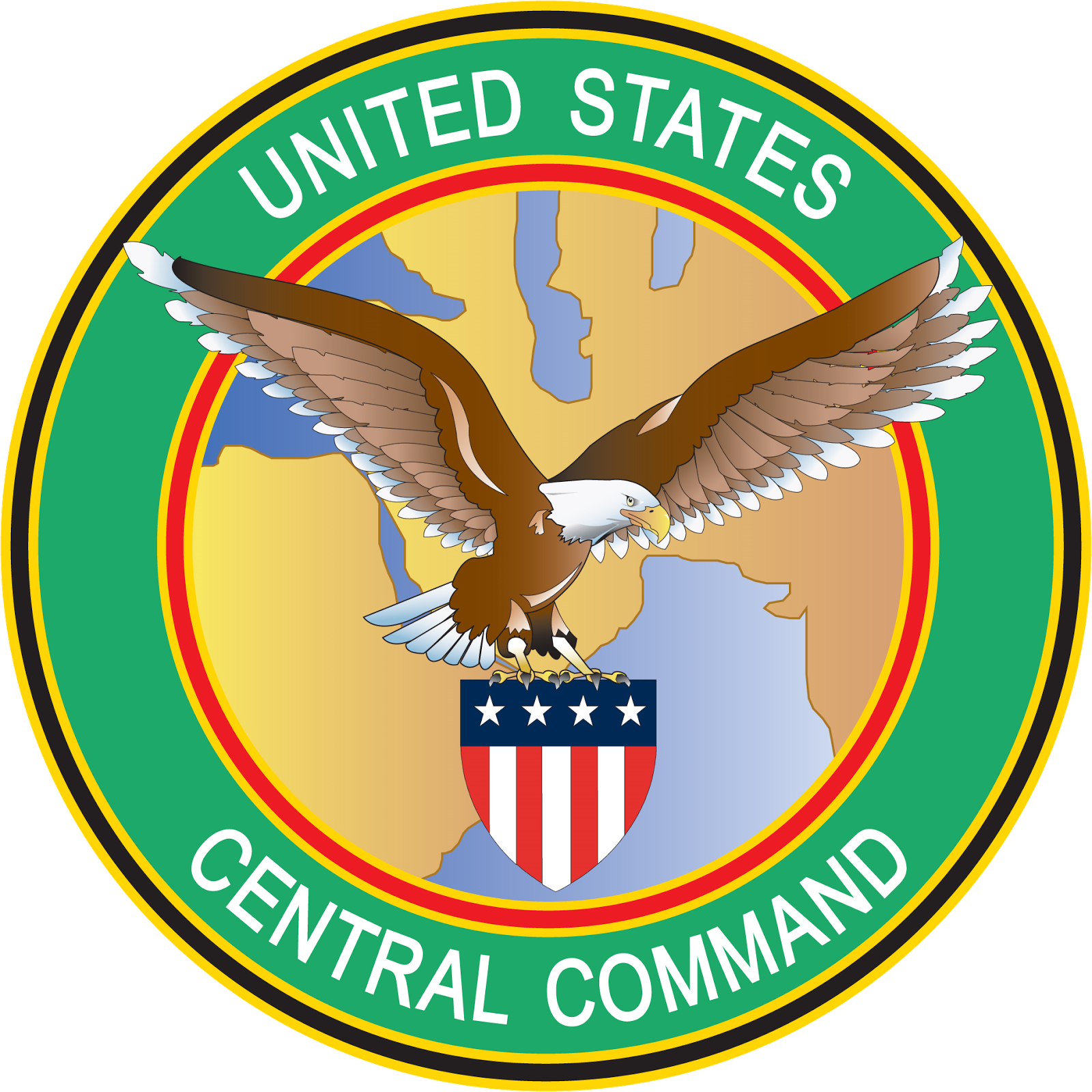 the United States Central Command; and

As you can see, the Northern Command uses the arms of the U.S. but with thirteen stars on the chief; the U.S. arms on the Central Command badge has but seven stripes (with the red and white stripes reversed; they should be white and red) and with four stars on the chief; and the Space Command is close to the actual U.S. arms, but the red stripes are far, far wider than the white ones.  The white and red stripes should be of equal width, and they clearly are not here.

You'd think that, being a part of the Department of Defense, a major division of the federal government, which has the arms correctly illustrated in its own insignia ... 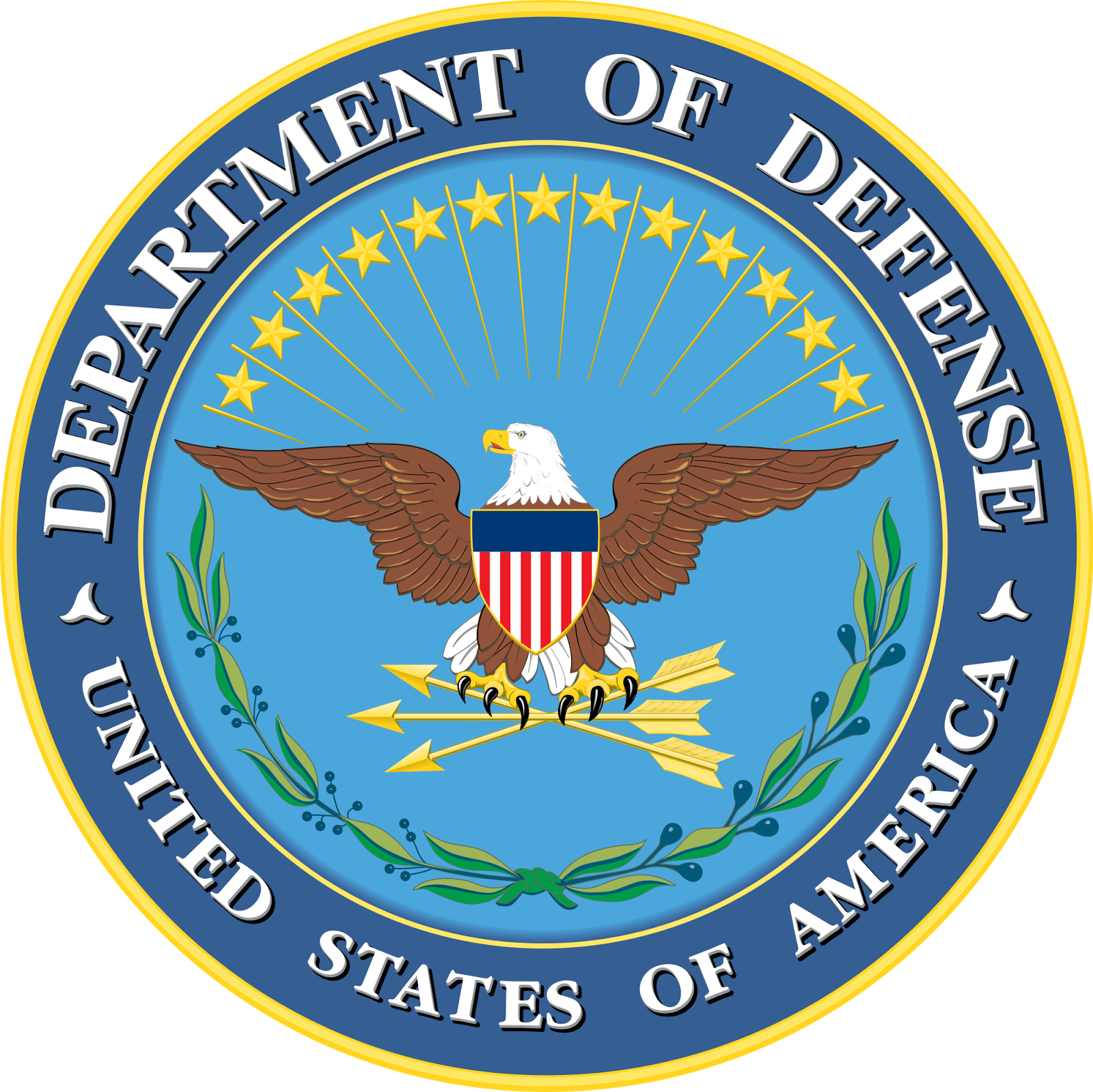 ... that these three Unified Combatant Commands could accurately depict the arms of the government they represent and of which they are a part.  You might think that, but, as you can see from the above examples, you'd be incorrect.  Just as incorrect as their insignia.

Sometimes it almost makes me weep, the state of heraldry in my native land.  I mean, really, it's a very simple coat of arms.  Three tinctures (white, red, and blue), and one subordinary (the chief).  The white and red of the field are evenly divided palewise; the chief goes across the top, and is otherwise unadorned.  How hard can it be to get it correctly depicted?  Apparently, very hard.

Okay, I'm going to get off my soap box now, and maybe go read some nice heraldic treatise.  Or browse through a nice armorial.  Something to get my mind off the many varied and varying depictions of the national arms of my country.  Because it's frustrating, and my ranting about it here is probably to no real avail.  (I am reminded of the cartoon about the man sitting in front of his computer while a voice from the other room is asking why he hasn't come to bed, and he replies that he can't go to bed yet, "because someone is wrong on the internet!"

Well, I can't fix that, so I'm going to toddle off to bed now, and next time I'll write about something else heraldic, something that isn't so "wrong."