From the blog at shutterstock.com, a post entitled "Game of Brands : The Game of Thrones Houses as Modern Corporations."

As the blog notes, "With only days to go before the third-season premiere of Game of Thrones, we're having a hard time staying out of a medieval mindset."

"Based on George R.R. Martin's A Song of Fire and Ice novels, the landscape is dominated by a struggle for power among the Great Houses of Westeros.  We've re-envisioned six of the prime players, from the Targaryens to the Starks, as 21st-century companies more concerned with competing for market share than ultimate rule."

I found it interesting to see this use of the symbols of these fictional "great houses" in a modern corporate environment; and some of the logos reminded me very much of some actual modern-day corporate logos which are based on heraldry (e.g., the Barclays Bank eagle).  Some designs, I think, work better than others, but they all help to demonstrate that heraldry is not an outdated or dying art best left to the realm of the antiquarian, but has relevance to us here in the 21st Century and into the future.

Anyway, I thought they were worth sharing.  Here are my "top three"; these and more can be found on the Shutterstock.com blog at http://www.shutterstock.com/blog/2013/03/board-game-the-game-of-thrones-houses-as-modern-corporations/?pl=tab 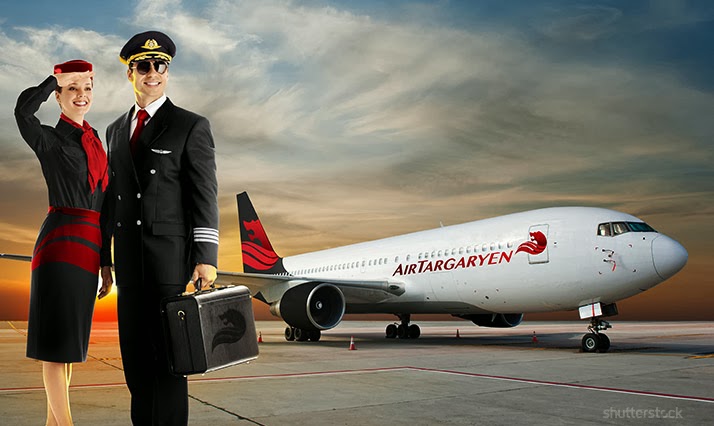 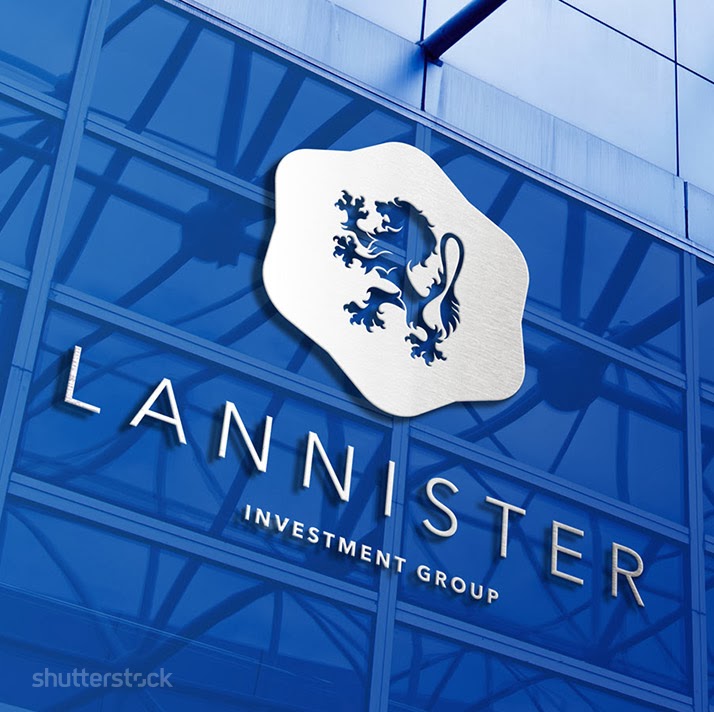 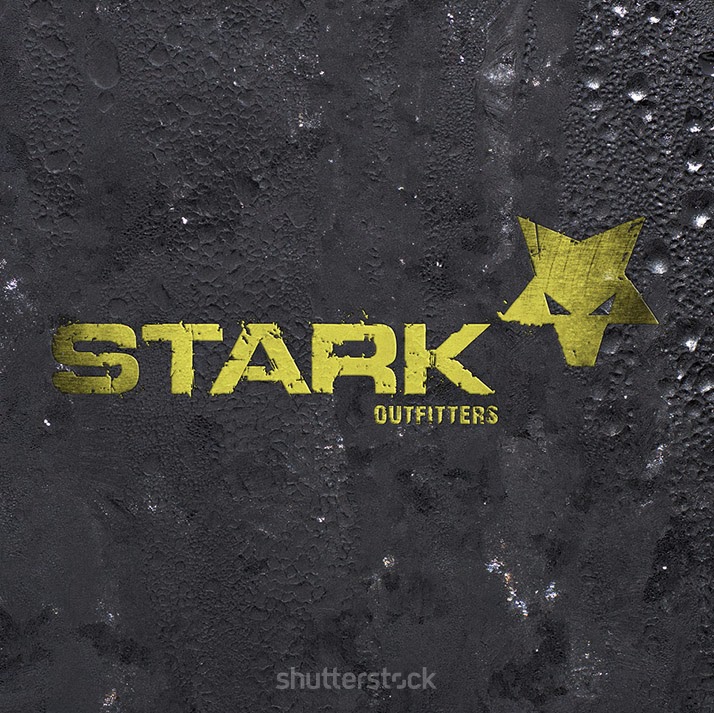