It's Not That Hard. Why Is It So Often Wrong?


I've been looking at some of the uses (and sometimes, misuses) of the arms of the United States of America for a potential upcoming presentation.  (I'm still waiting to hear back from the Scientific Committee for this year's International Congress of Genealogical and Heraldic Sciences about my proposal.  I mean, it was conceived with the theme of the Congress in mind, but you never know for sure until you hear back whether it's been accepted to be included.)

It's a fairly simple coat of arms, Paly of thirteen argent and gules, a chief azure, as shown here with the bald eagle supporter, crest, and motto, 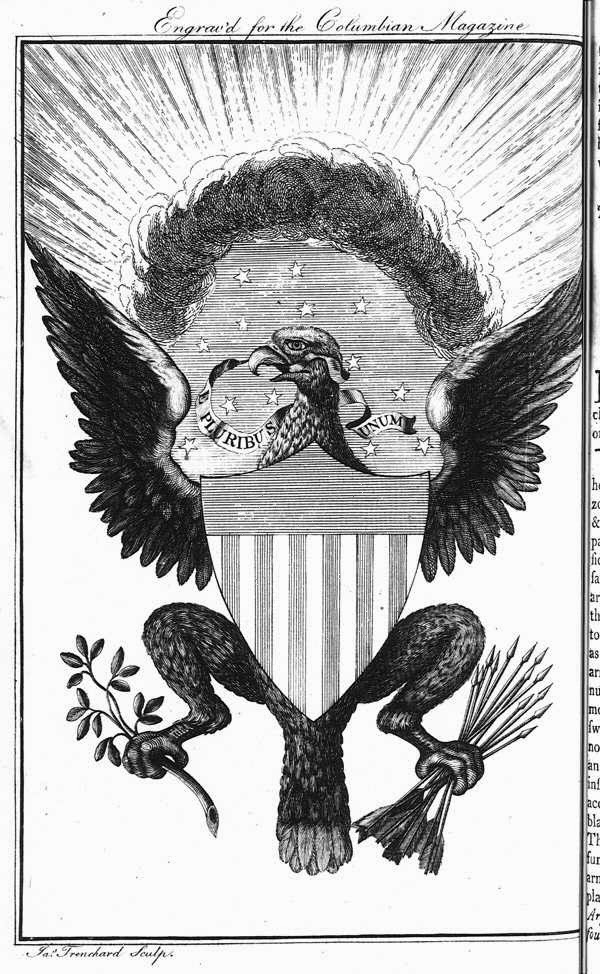 and yet it also seems to be one that many people don't get right.  They put stars on the chief (probably under the influence of the national flag), 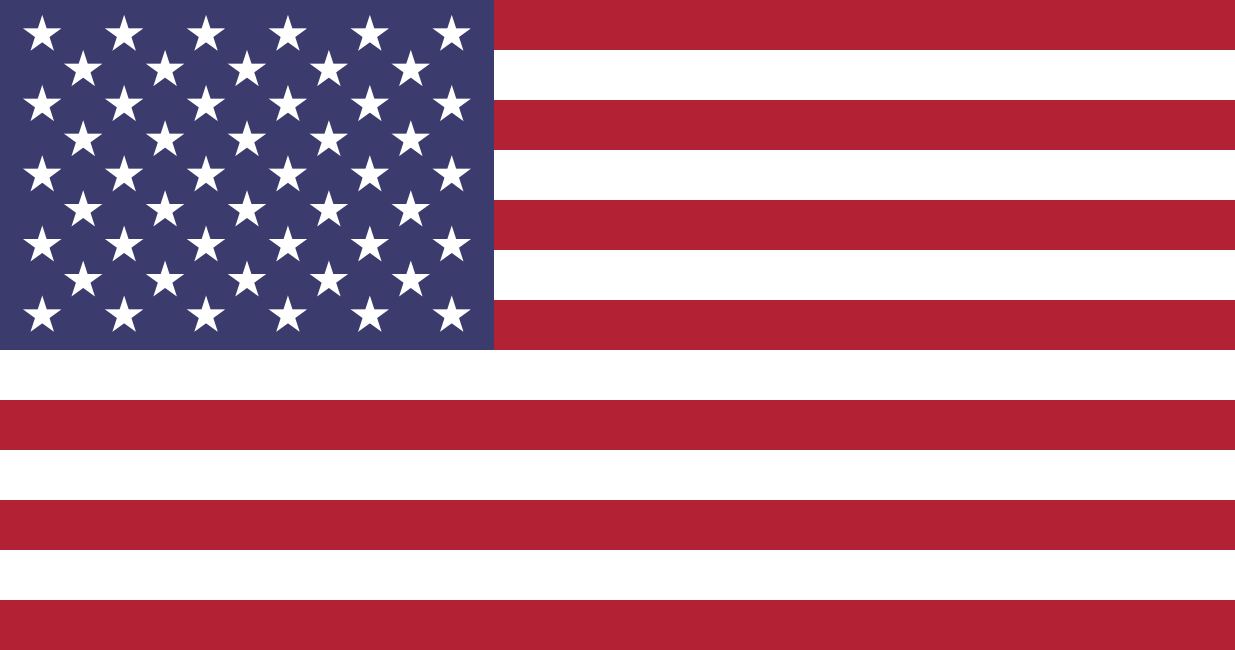 or reverse the white and red stripes (probably also under the influence of the flag), or get the number of stripes wrong.  Common errors, seen often.  But it's a simple coat of arms.  Why does it seem so hard to depict it correctly?

Because this is a project that I'm working on right now, you may hear a little bit more about this from me - with examples! - but for now, I thought I'd share three depictions of the emblem (it's not really a seal; it's certainly not a coat of arms, though it contains the arms of the U.S. in it; and it's not exactly a logo, either, so "emblem" is the best description I can think of right now) of an agency of the federal government.  The first is the real emblem; the other two are cartoon versions by people who think that this agency may have overreached what should be its constitutional limits in one way or another.

But I'm sharing them with you here because they illustrate my point above.  All three depictions contain the arms of the United States on the breast of a bald eagle.  And yet, all three have differing depictions of those arms, two of them reversing the colors of the white and red stripes, and one changing the number of the stripes.  Take a look and compare the different renditions of the U.S. arms. 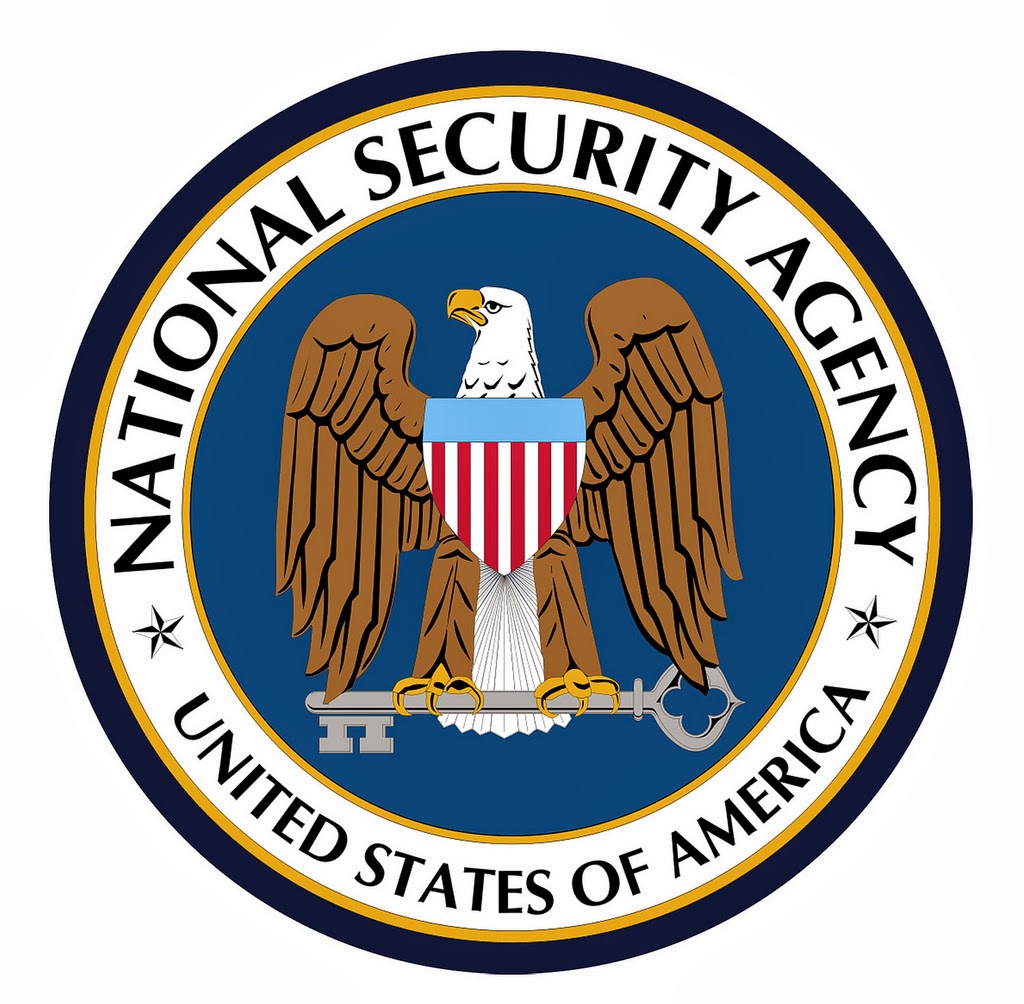 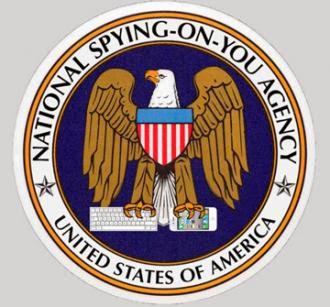 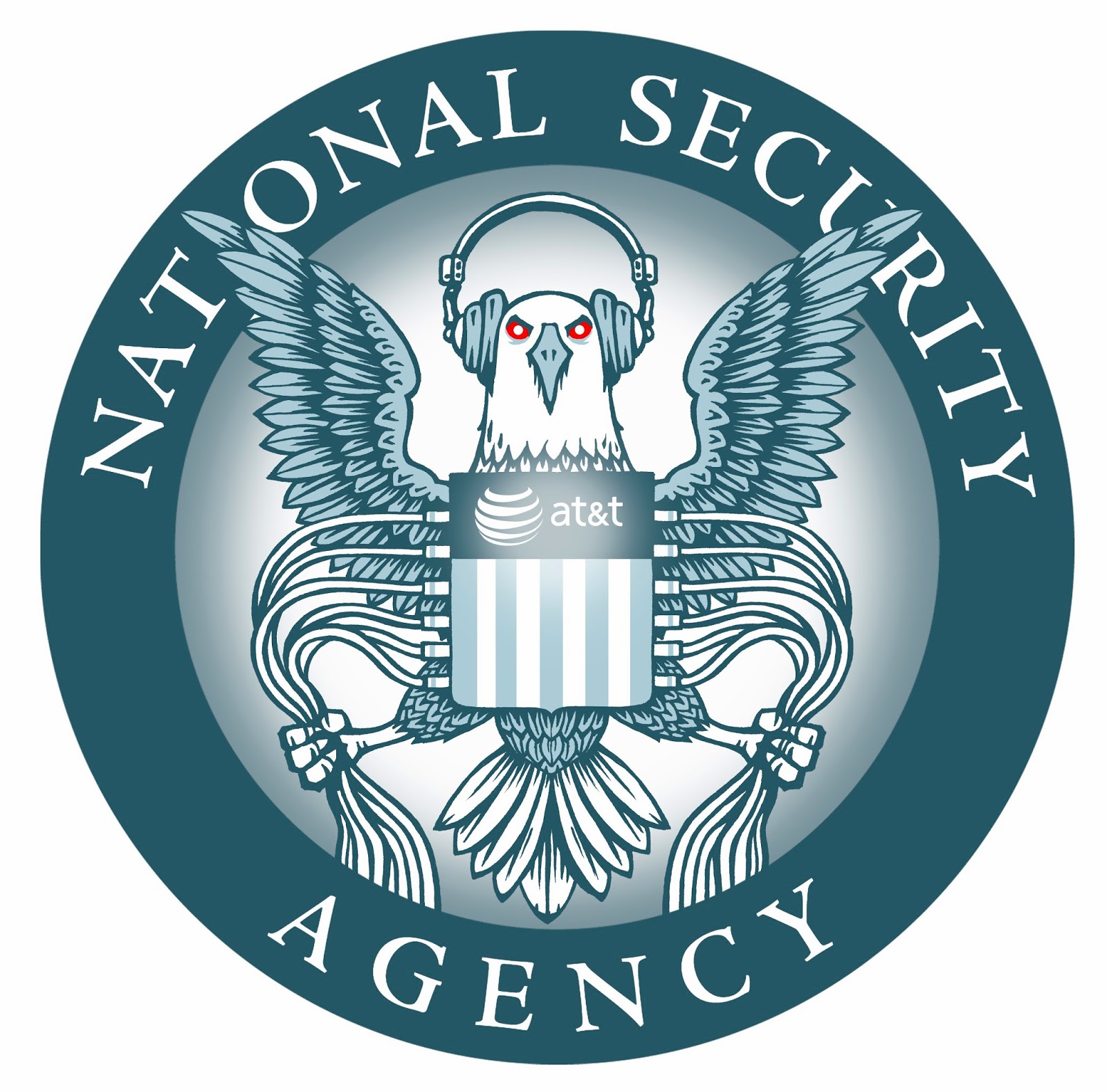 See what I mean?  So what's a heraldist to do?