I Thought I Recognized That Shield!


Working at a law firm as I do, occasionally I'll see some correspondence or an envelope from another law firm which uses an heraldic-like device as a logo.  Recently, a letter came over my desk with the following:

It's okay as a design, I suppose, though it's not really heraldry.  And the motto on the scroll is, I suppose, a decent one for a law firm: "Truth overcomes all things."  Though Fairbairn's Crests gives the Latin for this motto, borne by the de Courcy, Eaton, Goodchild, and Laffan families, as Vincit omnia veritas, slightly different from the version here.  But vicit is "conquers" (also according to Fairbairn), so that part may be okay, too.  (But what do I know?  Putting on my best Dr. McCoy voice: "Dammit, Jim, I'm a herald, not a Latinist!")

Anyway, what really struck me about this logo was that the design of the shield and motto scroll looked familiar to me somehow.  So I pondered on it a little, and thought that I remembered where I'd seen it before.  I then dug through some of my photographs and depictions of heraldry from over the years and, sure enough, found what I had remembered.

This design is used frequently in the heraldic unit insignia of the United States Air Force.  Witness the following sampling of examples: 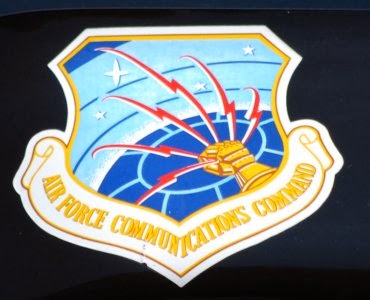 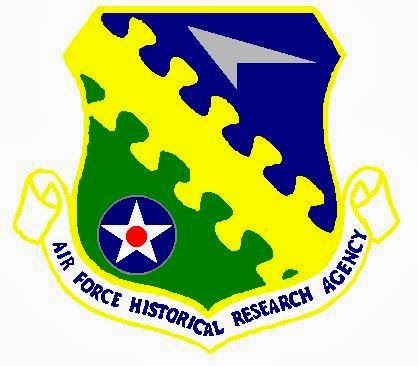 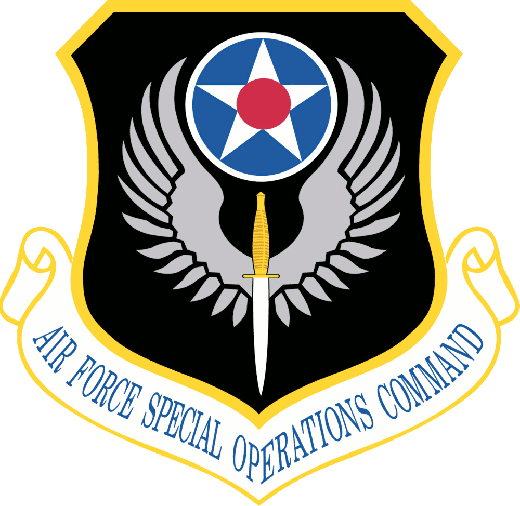 I don't know if the founder of the Loya Law Firm was ever in the Air Force, or whether the resemblance of his logo is a deliberate modeling of the design of much USAF heraldry, but I think you can see here why it just seemed "familiar" to me, somehow.  It's really a fairly distinctive shield and scroll shape combination.