College Arms in the Cambridge Union Building, Part 2 of 2


To finish up our look at the arms of the Colleges of Cambridge University on display in the meeting hall of the Cambridge Union Building, let me start with a couple more establishing shots of the arms in situ, as it were. 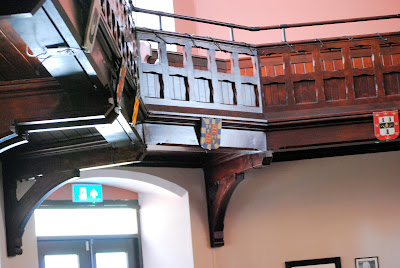 In the photo above, and you'll be able see it better if you click on that image to go to a larger picture of it, you can see that they have put up two shields, one for Christ's College and one for St. John's College, both of which bear the Beaufort arms, Quarterly France modern and England, all within a bordure compony argent and azure. 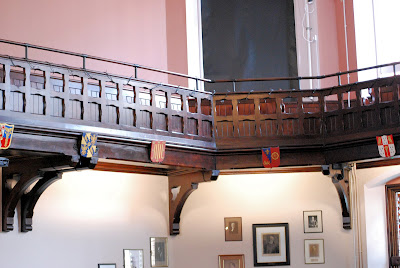 Once again, for the individual arms, most of these will have been covered in more specificity as to the origin(s) of the arms in our posts about the College arms on the façade of the railroad station in Cambridge.
Anyway, here we have the arms of either Christ's College or St. John's College: 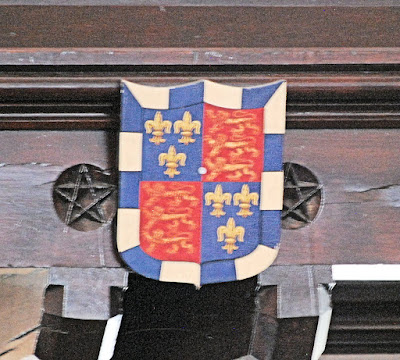 The arms of Trinity Hall: 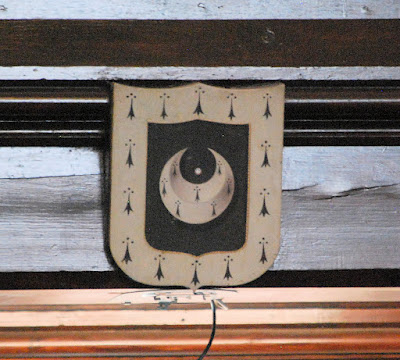 The arms of Hughes Hall: 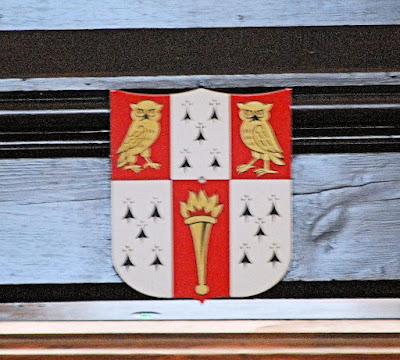 The arms of Darwin College: 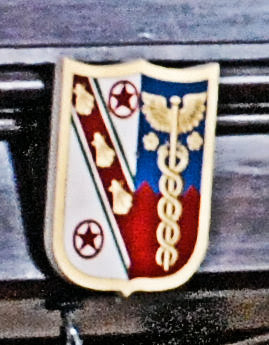 The arms of Magdalene College: 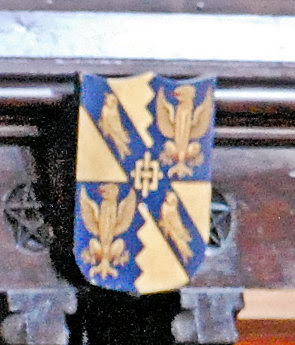 The arms of Peterhouse College: 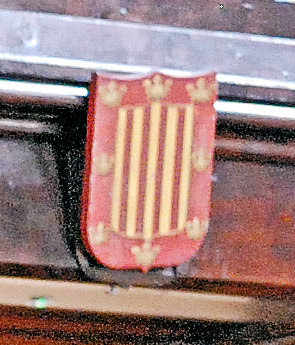 And last, bur certainly not least, the arms of St. Catherine's College: 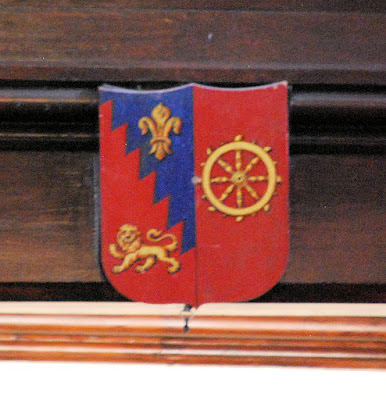 These arms are usually seen with just the arms of the College proper, that is, Gules a Catherine wheel or. Here, they are impaled with the arms of the College's founder, Robert Woodlarke, Per bend indented azure and gules a fleur-de-lis and a lion passant gardant or.
Again, there would have been more pictures of College arms from this hall in the Cambridge Union Building, but I failed to follow my usual practice of taking two, or even three, shots of each shield, and some of them just came out so blurred or out-of-focus as to be unusable.
Posted by David B. Appleton at 2:00 AM