How Many Different Versions of the Royal Arms Can You See?


We had spent just under a week in London a few years ago, wandering the streets, seeing the sights, and - in my case - photographing a lot of heraldry.

In today's episode, we're going to look at some of the many versions of the Royal Arms of the United Kingdom that can be seen: older and weatherworn; new and crisp; Hanoverian; and modern (in use since the accession of Victoria to the throne); printed, and carved in stone and wood; colored and monochrome.
It's all quite amazing! 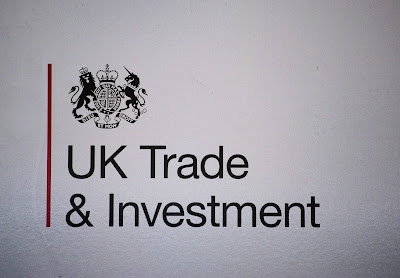 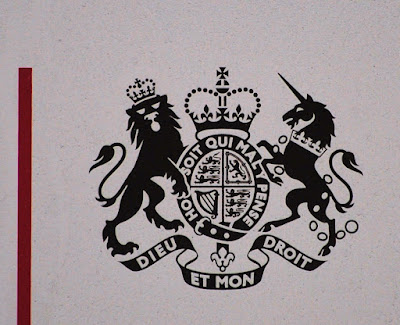 Here's one of the old and weatherworn ones, Quarterly France and England. 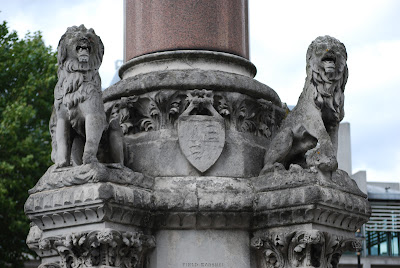 Newer, but not really new. The Royal Arms of the Hanoverian kings of Great Britain, Georges I through IV. 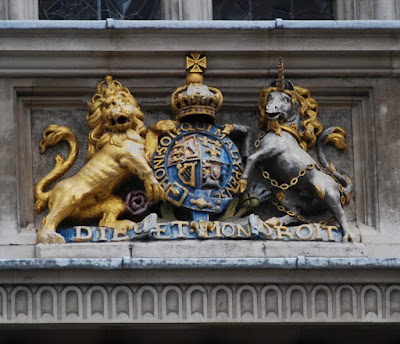 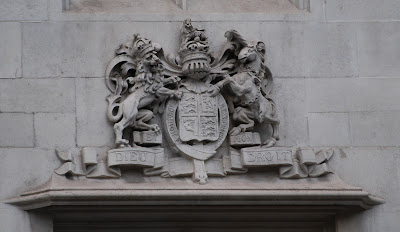 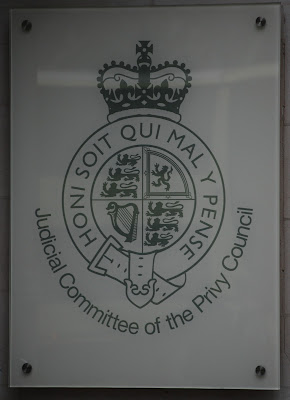 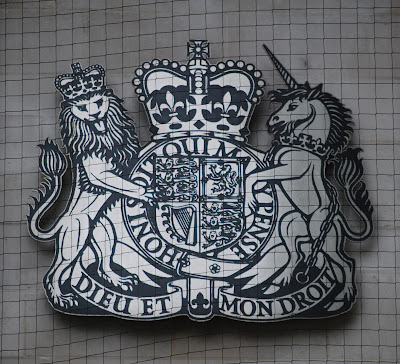 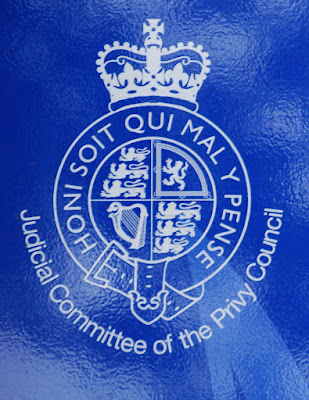 On a carved stone panel. 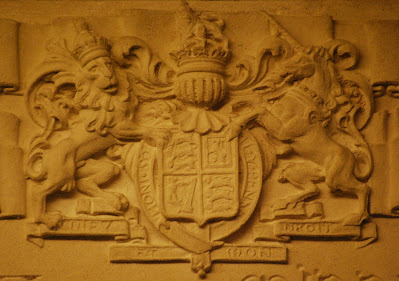 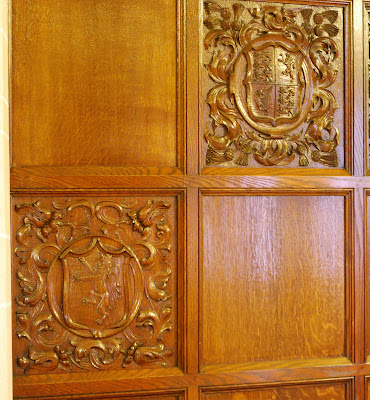 An interesting bi-chromatic version in black and gold. 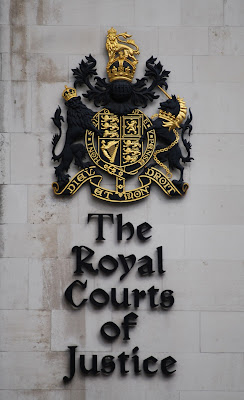 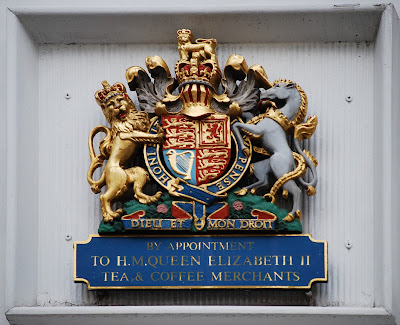 I love this exuberant version of the Royal Arms on the organ in Temple Church. 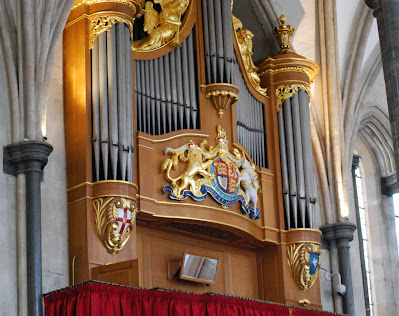 Also stone, but carved in a more shallow bas-relief. 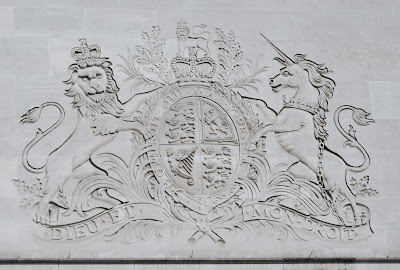 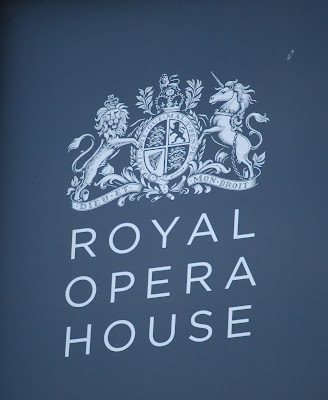 And last, but certainly not least, a display of the Royal Arms colored in by grade school children. Clearly, nobody is going to tell them which colors to use! (Click on the image below to see a larger, more detailed picture to get the full effect!) But you have to love their enthusiasm. 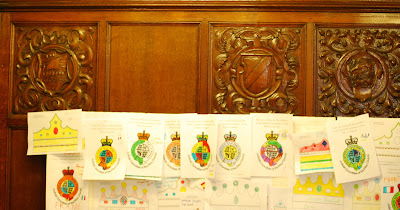 How might you color in these arms?
Posted by David B. Appleton at 2:00 AM