Today, June 10, 2021, is the eighth anniversary of International Heraldry Day - the one day each year the entire community celebrates worldwide the wonderful science, art, and tradition that is heraldry no matter the origin, group, or tradition from whence it originates!

In other words, it's the day when we celebrate all that is heraldry and all the heraldry that is.

The goal of the original organizers of International Heraldry Day is that eventually all heraldry enthusiasts will acknowledge the event in the years to come. The celebration was started in 2013 within the International Association of Amateur Heralds (IAAH).

Why June 10? Because on that day in the year 1128, Geoffrey Plantagenet was knighted by his future father-in-law, Henry I Beauclerc in Rouen. Suspended on the neck of the young knight was shield of blue decorated six golden lions. That shield was later borne by Geoffrey's grandson, William Longspee, and is generally recognized as the fully formed coat of arms.

So come and celebrate with heralds from around the globe the wonderful, colorful world of heraldry on this special day! 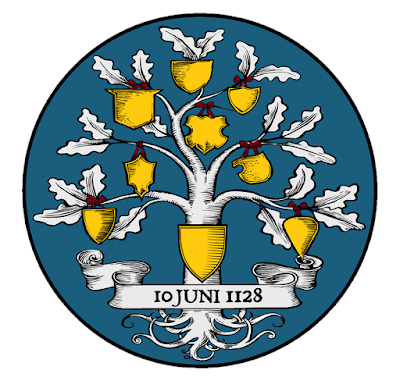 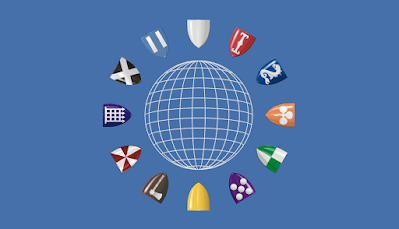 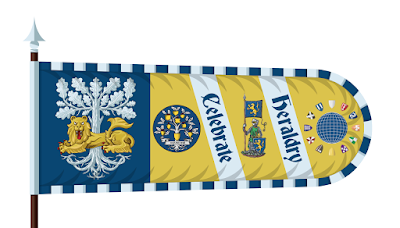 And a final picture, by Danilo Martins: 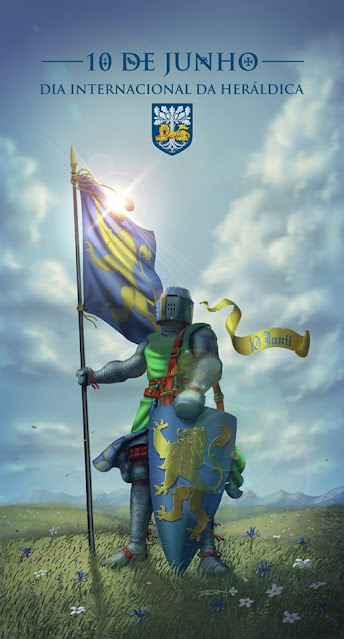