When Is An "Improvement" Not Necessarily An Improvement?


I ran across an article on the internet recently that talked about graphic designer Vladan Pavlovic and his proposed a new visual identity for the Republic of Serbia. He wanted to explore how a new visual identity could change the perception people have of Serbia, both at home and abroad, and that would present the country as one of "peace, democracy and tolerance". I don't know that I'd go that far in describing it, but it's a well-done design, simple, clear, and readily recognizable. Indeed, Pavlovic claims his proposed design (for arms and banner) abides by the five principles of good flag design as outlined by the North American Vexillological Association, which advises that the pattern should be so simple that a child can draw it from memory.

So far, so good. But, then he also revised the coat of arms (dating to 1931, below) for the city of Belgrade. 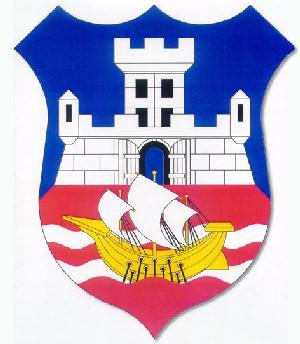 Pavlovic's design reduces the number of elements in the coat of arms, which centers on the city's Kalemegdan fortress, with lines beneath symbolising the intersecting Danube and Sava rivers, and also reduces the number of colors to just two - eliminating the red ground used to symbolise blood spilled in battle over the course of the city's history, because he believes it has strong "negative associations". 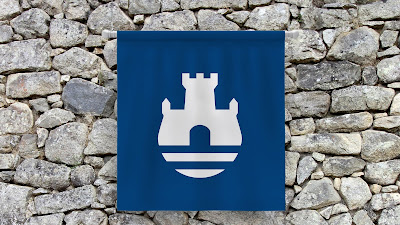 I can understand the reasons behind his proposed redesign, and it certainly does simplify the (already not terribly complex) arms. But my first impression, not mitigated by further review, of his design always comes back to this: 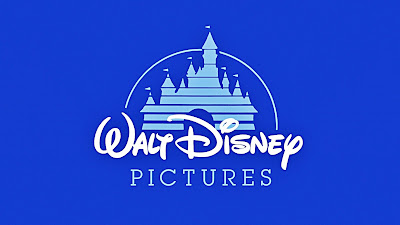 No, they're really not all that much alike. And yet, I cannot see his proposed design without thinking of this last one.

Anyway, it's an interesting article, and I recommend it to you for further details and greater elucidation of his proposed designs for Serbia and for Belgrade there. It can be found on the website of de zeen magazine at https://www.dezeen.com/2017/08/23/vladan-pavlovic-gives-serbia-minimal-rebrand-emphasises-peace-tolerance-graphic-design/