It's funny, sometimes, how you'll see something and it will just make a connection in your mind to something that you hadn't thought about much before.

In this specific case, it had been pointed out to me that one of the on-line tee shirt shops was offering a couple of heraldry-like designs for a currently-popular cable TV series. So I went out to look to see what they had, and then it struck me. These are what we call "attributed arms!"

Attributed arms, coats of arms designed and "attributed"  or ascribed to an individual who lived before the age of heraldry, or who may not have ever been real at all, have a long history in armorials. For example: 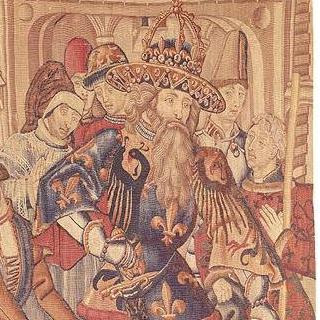 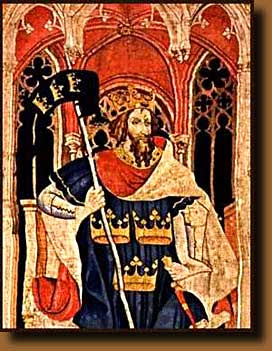 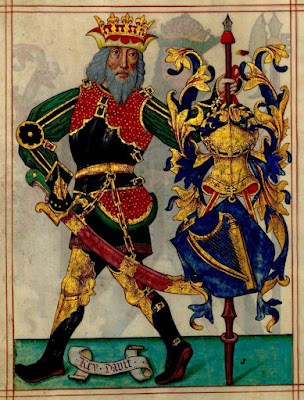 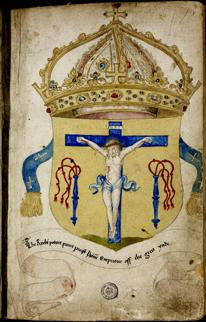 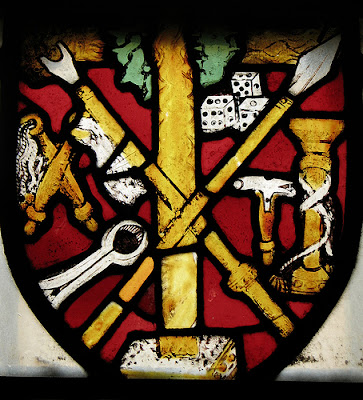 And the Three Magi, or Wise Men, who visited the infant Jesus have coats of arms ascribed to them.

I don't know why, all of a sudden, this time it forcefully struck me that these new, 21st Century designs could also be considered to be attributed arms, but it did.

So what were the designs that caused this epiphany? Qwertee's offerings of tee shirts bearing heraldic designs for two of the houses in HBO's series Game of Thrones: 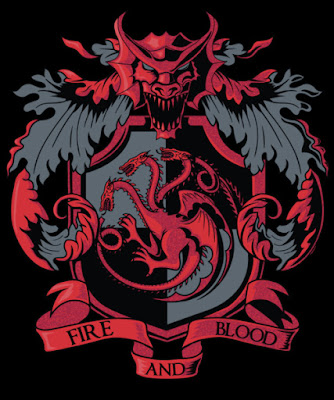 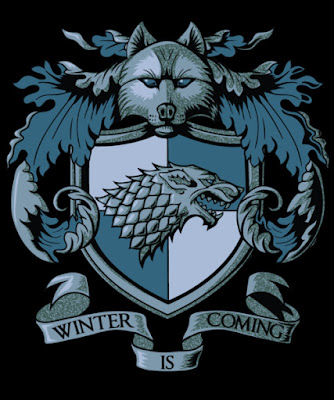 I wonder if the designer/artist has any idea he/she is following a centuries-long tradition of creating arms for people and entities who didn't, for whatever reason, have heraldry of their own?