Another Shirt for the Heraldry Collection


I regularly go out and take a look at the daily offerings on a number of "daily tee shirt" websites. Most of the time, it's okay. It's not often that a site will have an offering that appeals to my particular interests, and so mostly it's strictly for the entertainment value. Because some of the tee shirt designs offered are pretty interesting. For example, one that appeared recently showed the bridge crew of the starship USS Enterprise watching the opening crawl of Star Wars Episode 4: A New Hope on the main viewscreen. Which I thought was a pleasantly amusing crossover piece.

But every once in a while, I'll see one that ends up costing me some money. For example, this one, from TeeFury.com, which even as I write this is making its way to my house. (Update: It's arrived! Now I just have to decide where to go the first time I wear it.) 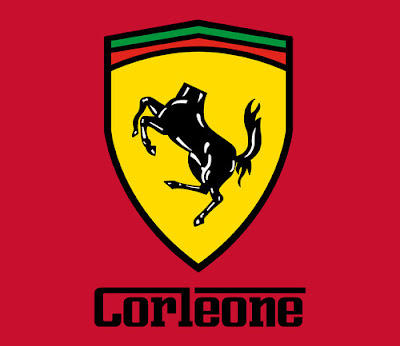 As you can quickly see, it's a "Godfather" take-off of the well-known Ferrari logo (below). 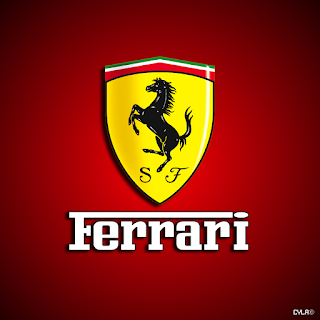 It's also quasi-armorial, which is one reason why I had to buy it.

Another reason I felt I had to buy this one is that a few years back, in 2008, while attending the International Congress of Genealogical and Heraldic Sciences in Quebec, Canada, I found a tee shirt that was also a play on the Ferrari logo, only with a rampant moose on the shield, and the word "Quebec" beneath (in the same typeface as the others here. This shirt will be a great companion to that one.

So you can understand that I had to buy the Corleone shirt when I saw it. Because, heraldry.