A Rare Heraldic Treat Is Opened to Photographers


An unsung, little-known hospice for the infirm in Jerusalem opened its doors last week to reporters and photographers to let them see the coats of arms and geometric designs painted on its interior walls over 100 years ago.  The St. Louis Hospital, next door to Jerusalem's City Hall, normally off-limits to the public, has many of its walls covered with coats of arms and insignia of Crusader knights (and others - I saw the arms of Jean d'Arc in one photograph), painted by the Comte Marie Paul Amédée de Piellat, who funded, designed, and decorated the building when the hospice moved outside the Old City walls to its current location. 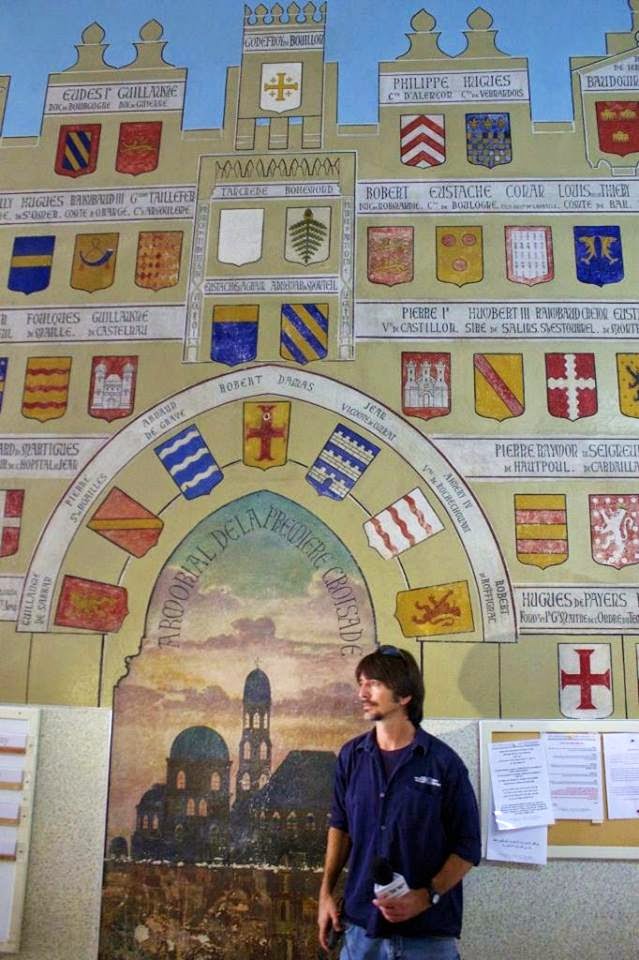 Amit Reem, the medieval expert in Jerusalem of the Israeli Antiquities Authority, said that de Peillat painted accurate recreations of medieval insignia, and that the paintings have immense historical value.  The paintings are, naturally enough, in danger of being lost, as the hospice lacks funding to restore and preserve the paintings.

You can find more pictures with the full story on the website of the Times of Israel, at http://www.timesofisrael.com/in-jerusalem-a-rare-glimpse-of-crusader-images/

In the meantime, here's a couple more pictures to whet your curiosity. 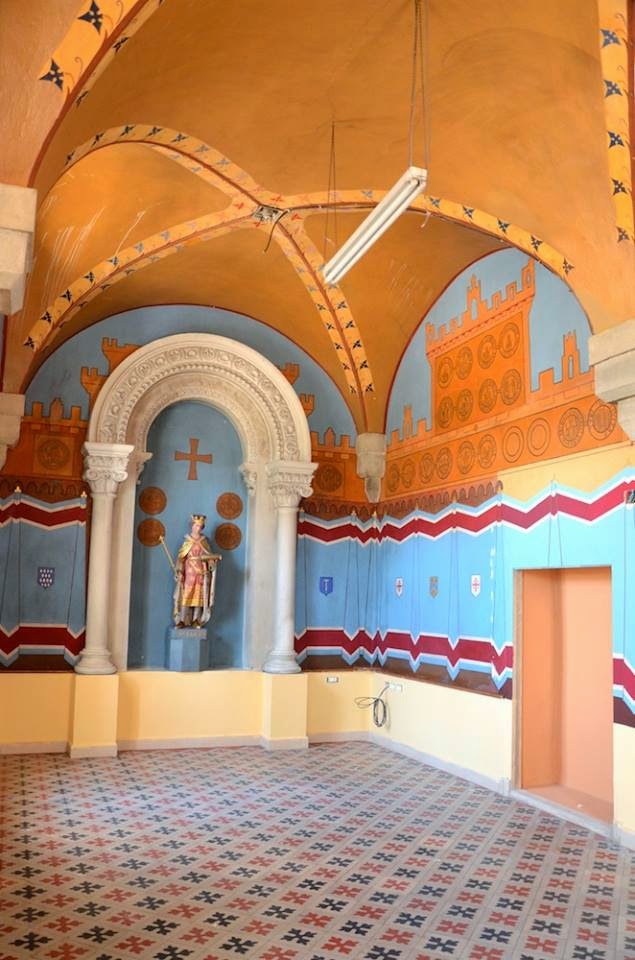 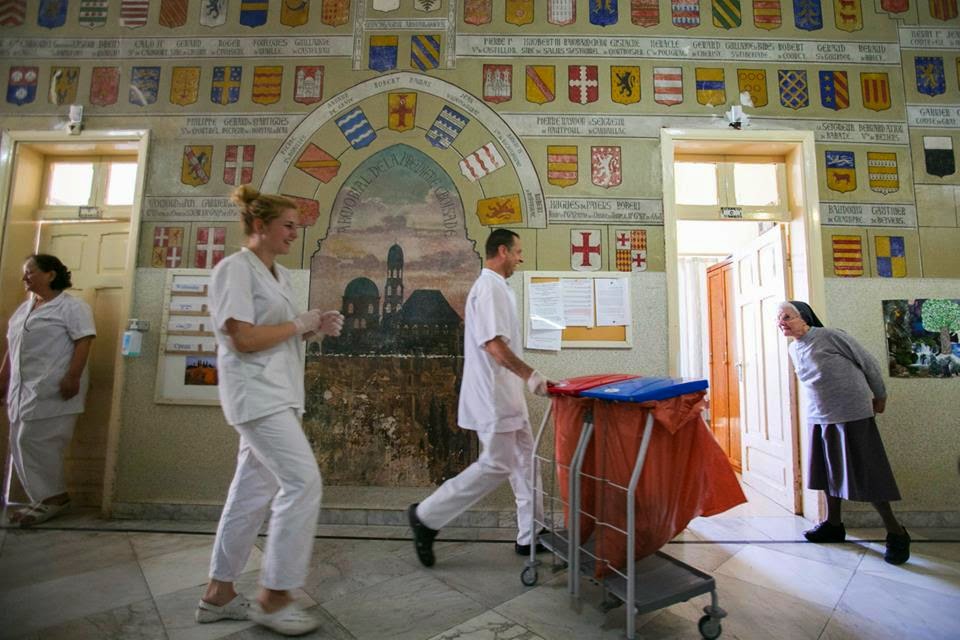 I don't think I could work there.  I'd never get any work done, because I'd be too distracted by all the heraldry there!