Flag in the News


Or maybe it isn't news so much as it is a statement of the status quo.

In this case, it was a notice in an article about the push in Scotland for its independence from the rest of Great Britain, and what would happen to the Union Flag* in that case. 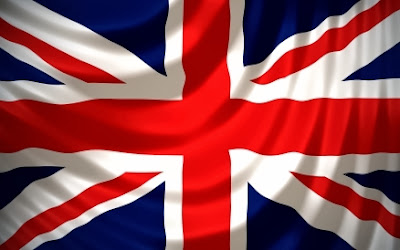 And the College of Arms in London has said that "there are no plans to change the Union Flag if Scotland becomes an independent state."

So there you have it, the word, officially, from the arbiters of heraldry in the United Kingdom.  If Scotland chooses to secede from the Union, the Union Flag remains unchanged.

The article about this particular piece of vexillological information can be found on-line at the website of ITV at http://www.itv.com/news/update/2013-11-26/no-plans-to-change-union-flag/


* Yes, I know it is commonly referred to as the "Union Jack," but that may be a misnomer, as the term "jack" is generally limited to naval usage.  Yes, the Admiralty has said in a 1902 circular that "Their Lordships had decided that either name [Union Flag or Union Jack] could be used officially."  (Wikepedia, cf. "Union Jack")  Nevertheless, the term "Union Flag" is what was used in King Charles's 1634 proclamation, and you'd think that he would know better than anyone what it should be called.