And Even More Found Heraldry


The coat of arms or logo presented here was seen on the back of an SUV while making my daily commute to work on the freeways of urban Dallas, Texas. 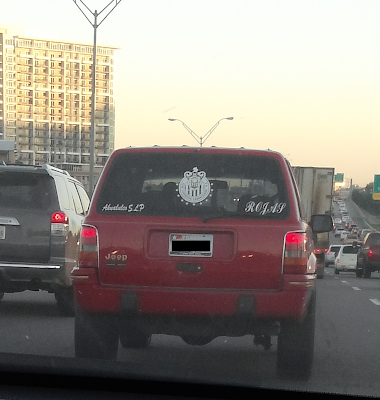 The picture is not as clear as I would like, but that's what you get for trying to take a photograph in moving traffic with a cell phone.  Still, it was sufficiently clear that I could later look up the Club Deportivo Guadalajara on-line, and find these much clearer, and color, versions. 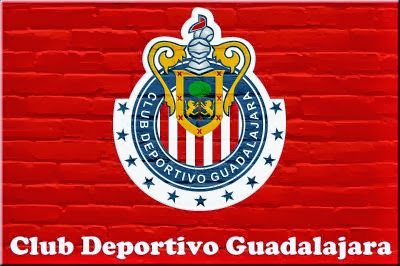 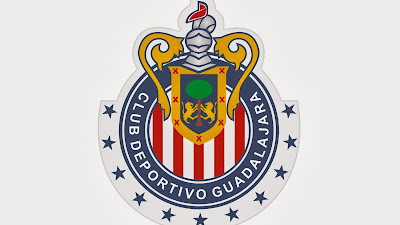 The coat of arms at the top is, of course, the arms of the City of Guadalajara, Mexico, granted to it by the Emperor Charles V in 1539.  A rendition of these arms can be found on the website Heraldry of the World at http://www.ngw.nl/int/mex/g/guadalaj.htm

Proof once again that "you can find heraldry everywhere," even if you look no further than the front windscreen of your car.