Heraldry on the Internet


There’s a Facebook group that some of you may already know about; it’s called the Heraldry Hall of Shame and posters to the group will put up pictures of what they consider to be really poor coats of arms.  (You can find the Heraldry Hall of Shame on Facebook at http://www.facebook.com/groups/132206840210041/)  A recent poster there put up the “Particularly ghastly arms of Vermont.” 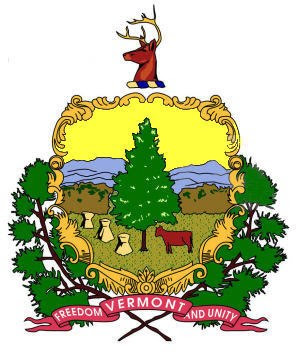 Now, I’ll admit that they’re not the best heraldic composition in the world by any means.  But I’m not sure that they can really be called “ghastly,” either.  Indeed, they’re pretty typical of much landscape heraldry from the era in which they were designed.  (And it is even possible to have a bit of fun with them, at least until you get caught, as I noted in this post: http://blog.appletonstudios.com/2012/02/heraldry-in-news.html)

And really, are they any worse than this coat of arms, from a near neighbor, the State of Maine? 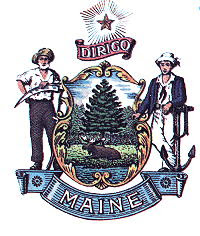