Heraldry on the Kelvingrove Exterior - Part 1


There is all around the exterior of the Kelvingrove Art Gallery and Museum a series of thirty carved shields (beyond the non-heraldic ones) with coats of arms from various towns and counties in Scotland. Because of the number of shields, I am going to break them up into two groups of seven and two groups of eight.

Additionally, while they are all in alphabetical order on the building, from where we walked down to the Museum I ended up beginning halfway through the alphabet, right after Inverness. However, in the interests of doing them "up right" (and because my OCD won't have it any other way), we are going to start with Aberdeen and work our way around to Wigton.

I will also be pointing out along the way how some of these arms have changed since being carved for the Kelvingrove, as town and county councils have been merged, eliminated, or otherwise changed, thus forcing changes to their heraldry.

In the four posts about these shields on the exterior of the Kelvingrove, the images of the arms which are not photographs of the red sandstone carvings were found on the website, Heraldry of the World. 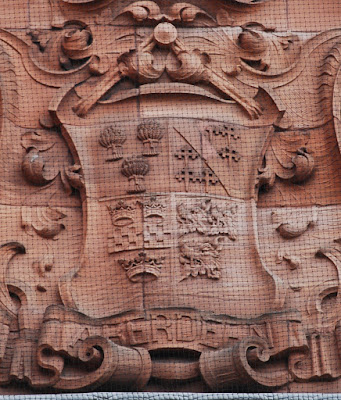 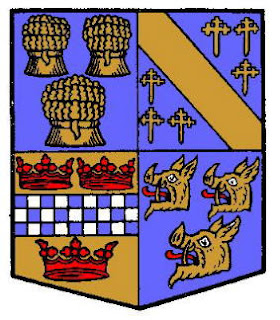 Then, Argyll. As you can see, this is one of those which has changed, while retaining parts of the earlier coat: 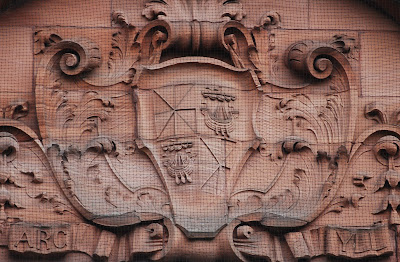 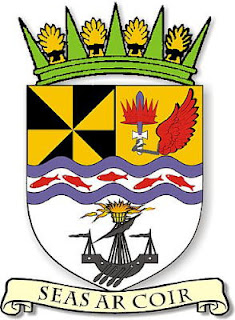 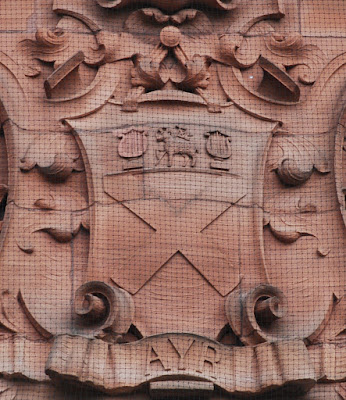 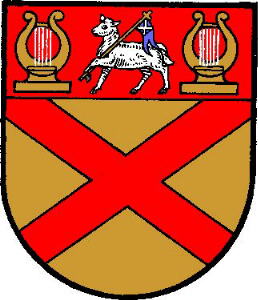 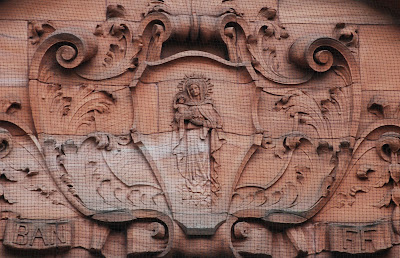 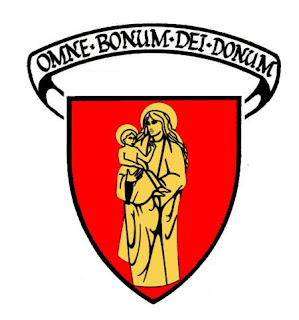 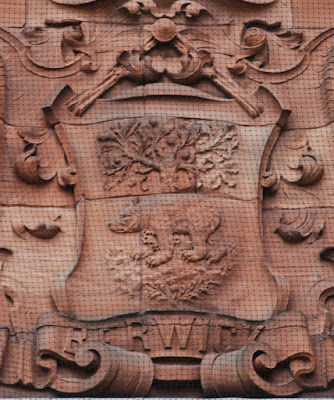 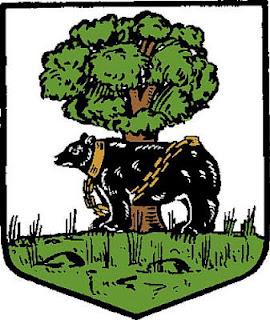 Bute. Another one that has changed in the interim: 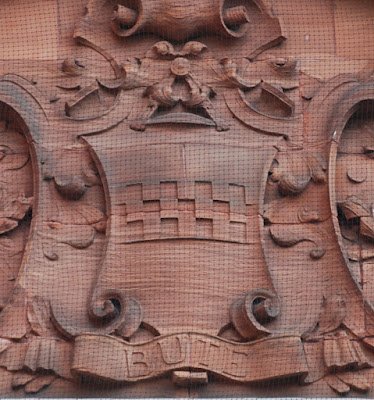 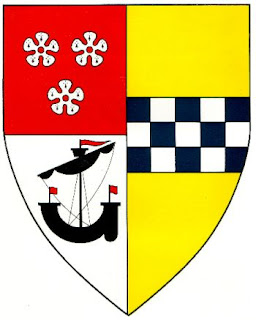 Caithness. This one has changed a lot, the carved arms on the Kelvingrove bearing more resemblance to the arms of the Earls of Caithness (the colored arms below) than to the current civic arms (though both retain the lymphad [ship]): 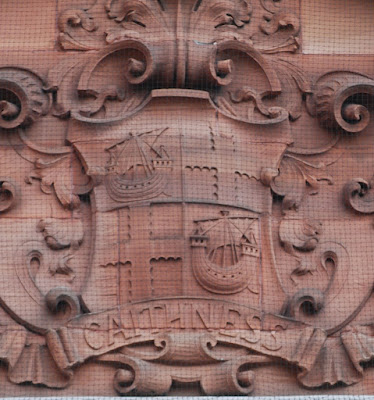 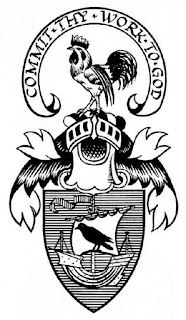 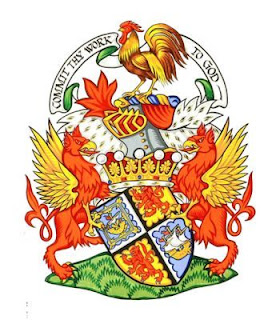 Next time, Dumbarton through Haddington!