Something Else Not To Do


As a contrast to the "kitchen-sink" school of heraldry, which tries to incorporate everything, including the kitchen sink, from its history into its coat of arms, there are some very nice, simply, easily identifiable civic coats of arms in the United States.

Unfortunately, these are sometimes perhaps a little too easily identifiable, as the arms of a different entity entirely.  One of the most egregious examples I have run across of this is the arms of New Bern, North Carolina. 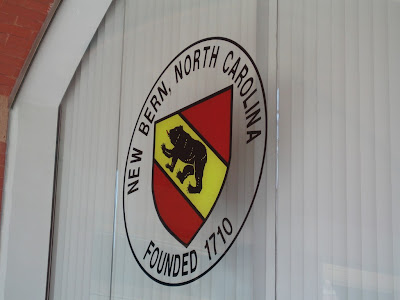 As you can see, they have simply taken for their own the arms of the Canton of Bern, Switzerland. 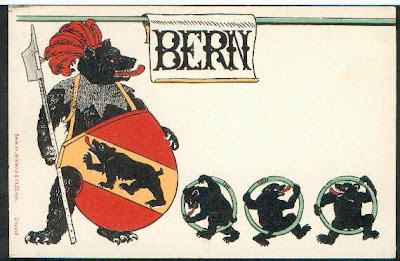 Of course, it's not just similarly-named cities which have misappropriated these arms to themselves.  I believe I have posted before about this use of the arms by Road Bear RV Rentals & Sales in Las Vegas, Nevada. 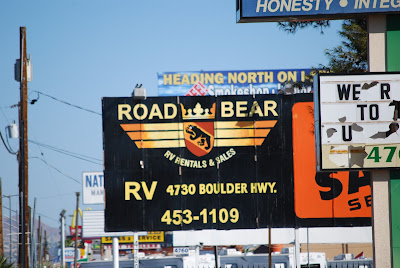 Nice, simple, identifiable.  Identifiable as the arms of something else.  Sometimes it just makes me want to weep.