An Appropriate Use of Heraldry


Someone recently posted the following picture of Facebook, where an agreement had been signed between the United States of America and the Republic of Cuba. 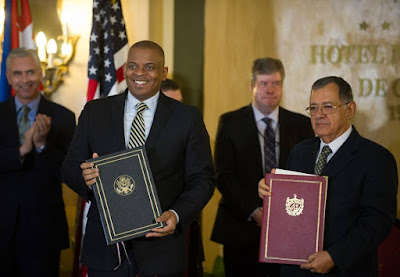 The first thing I thought was, "Well, it's about time that we started doing something about the embargo, seeing as how it hasn't really done anything for either country in the last sixty years."

The second thing I thought was, "Wow, what a great use of the official heraldry of each nation."

And here are the arms of the U.S. and Cuba as found on Wikipedia: 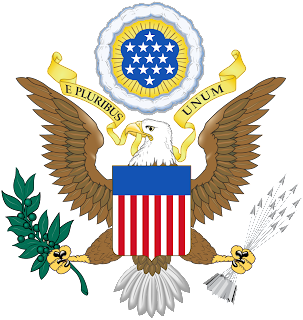 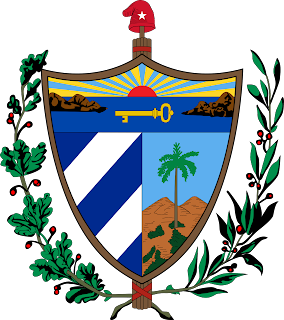