Heraldry in the New "Tournament" Field

A recent (August 12, 2012) article in the Art & Design section of The New York Times did a comparison between the logos of modern British football clubs (what we here in the States would call "soccer teams") and the insignia (heraldry) of medieval knights.  Among several of the logos specifically mentioned were those of: 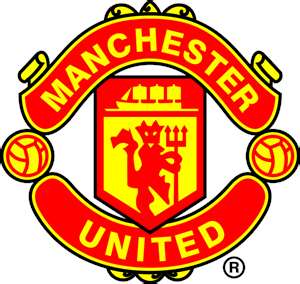 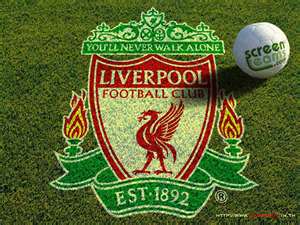 
I won't even try to summarize the article for you; it's a long one to include in a blog post and besides, why should I repeat something that you can go read for yourself simply by clicking the link below?

Anyway, I thought it was an interesting article about a topic not often reported on this side of the Atlantic, and thought I'd share it with you.  It's entitled "The British Knights of Soccer" by Alice Rawsthorn and can be found on-line at: http://www.nytimes.com/2012/08/13/arts/design/the-british-knights-of-soccer.html?_r=1

And just to that you don't have to look it up separately, here's Ms. Rawsthorn's favorite, Southampton FC.